Odell Beckham Jr. had a critically important decision to make back in November.

After two-plus underwhelming seasons in Cleveland, Beckham was released by the Browns and was free to sign with any team in the league. Whiffing on this decision might have been very detrimental for Beckham, who had fallen out of the ‘best NFL wide receivers’ discussion and will be 30 years old next season.

Despite courtships from playoff-bound teams like the Green Bay Packers, Kansas City Chiefs and New England Patriots, Beckham chose to take his talents to Los Angeles. OBJ hit the ground running and never looked back with the Rams, who now are one win away from the franchise’s first Super Bowl win in 22 years.

Speaking with NFL Network’s Michael Irvin during Monday’s Super Bowl LVI Opening Night, Beckham explained why he chose the Rams over a wealth of other candidates.

“I was sitting there, and Green Bay was heavy on my mind and my heart,” Beckham said. “There was the Kansas Cities, there was the story of going back home. All of the things, all of the signs as everyone’s weighing in their opinion and helping me make my decision and when it got quiet — it’s just something about this place that called. Aside from Jalen Ramsey, Von Miller, aside from getting a call from the guys in the receiver room like, ‘bro, what’s taking so long?’ McVay, who I’ve known for a little bit of time now — it just felt right in my heart.

“It felt right in my gut and it felt like other things I was trying to make work, this was the one that was calling me. Just knowing that this was the end goal, just knowing, ‘Oh, I’m gonna come here and we’re gonna go to the Super Bowl.’ Like, it’s easy to say those words and truly believe it, but then when you get there it’s still a little surreal and mind-blowing. Like, we really are here. Now, the ultimate focus is one game. Just gotta finish the job.”

Sunday night’s game is huge for Beckham on a personal level as well. A monster performance in a championship-winning effort will set up the three-time Pro Bowl selection nicely for free agency this spring. 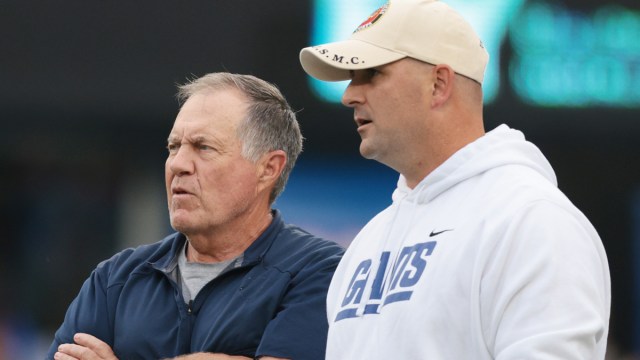 Joe Judge Reportedly Returning To Patriots In New Role For 2022 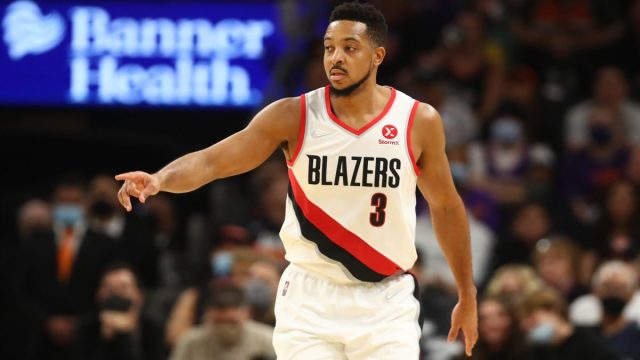