The Boston Bruins snapped a two-game losing streak Saturday with a much-needed 2-0 win over the Senators, but also extended a drought of Ottawa’s.

Jeremy Swayman stopped all 30 shots the Senators sent his way at Canadian Tire Centre. They now have lost by a score of 2-0 for two straight games, and haven’t scored in 157 minutes and six seconds, according to Sportsnet.

Matt Murray has done all he could between the pipes for Ottawa, making 35 saves Saturday and another 42 on Thursday against the Pittsburgh Penguins, but the offense has gone stale.

The Bruins desperately needed a win after losing their last two and being without Patrice Bergeron (head laceration), Brad Marchand (suspended) and Matt Grzelcyk (upper-body).

The Senators will have to quickly bounce back from Saturday’s loss and look to end their goalless streak against a tough Washington Capitals team Sunday afternoon. 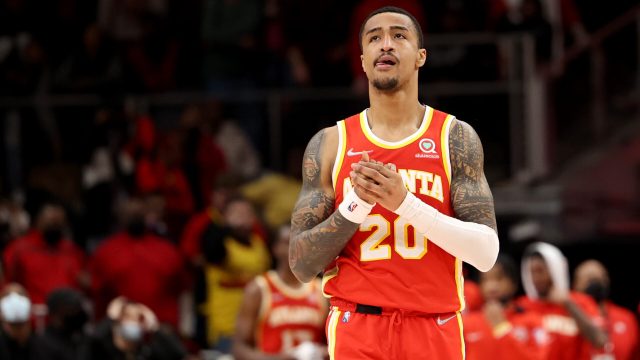 Hawks Forward John Collins Out Until After All-Star Break 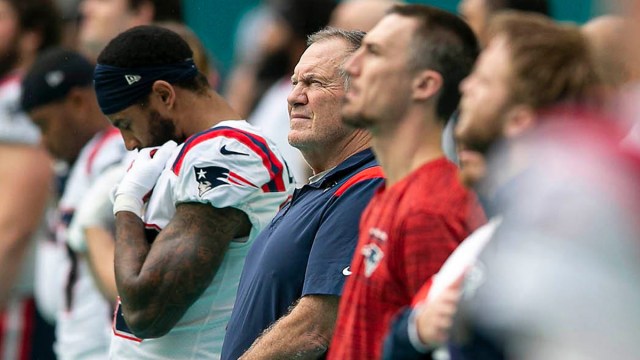