BOSTON — We’ve got a Beanpot upset at Matthews Arena..

The No. 3 Northeastern Huskies welcomed Boston College for a Women’s Beanpot semifinal matchup but it was the Eagles who came away victorious in a wild 3-1 game.

ONE BIG TAKEAWAY
It was a goaltender duel at Matthews Arena on Tuesday night and Abigail Levy came out on top. The Boston College senior was incredible in net for the Eagles. The Huskies were in the Eagles’ defensive zone seemingly from puck drop until the final horn and although Northeastern got one back late, BC came out on top.

Levy stopped 49 of 50 shots she faced on the night to earn the squad’s 15th win of the season and catapult the Eagles to a Beanpot Championship matchup with Harvard. Before Tuesday night’s win, the Eagles had dropped each of its first three contests with the Huskies by a combined score of 12-2.

Northeastern entered the Beanpot as the No. 3 team in the nation before falling to Levy and the Eagles. Typically if you were to look at a scoresheet and see one team outshot the other 50-25 you would assume they won, but it just speaks volumes of Levy’s play.

STARS OF THE GAME
— Levy was not just the star of the game, but the star of the day overall. The Boston College goaltender was terrific between the pipes and sent away 49 shots on the night in the upset win including 24 in the first period alone.

— Eagles defender Alexie Guay was electric for Boston College in the upset win. Guay netted both of the Eagles’ goals to send BC to the championship for the first time since winning the whole thing in 2018. She potted the first goal of the game in the first period then after Northeastern evened things midway through the final period, found the back of the net with the power play game-winner.

— Although in a losing effort, Northeastern goaltender Aerin Frankel also was impressive in net. Frankel stopped 23 shots on the night.

UP NEXT
The 2022 Women’s Beanpot continues Feb. 8 from Matthews Arena, with the Huskies taking on Boston University in the consolation game at 4 p.m. ET while Harvard and Boston College square off for the championship at 7:30 p.m. ET. 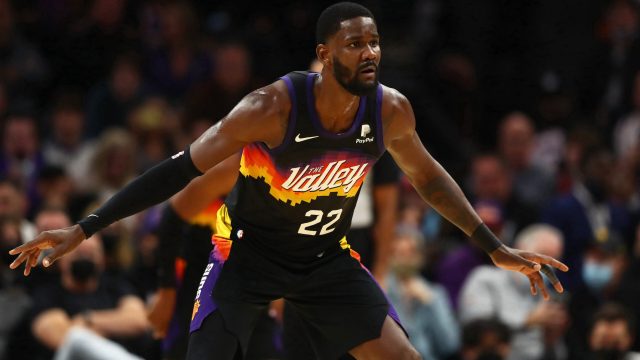 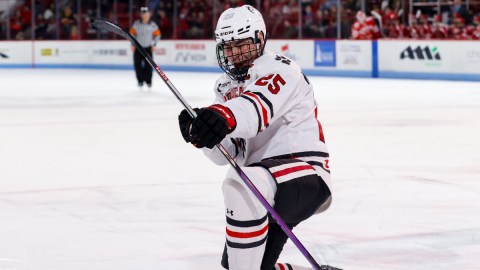 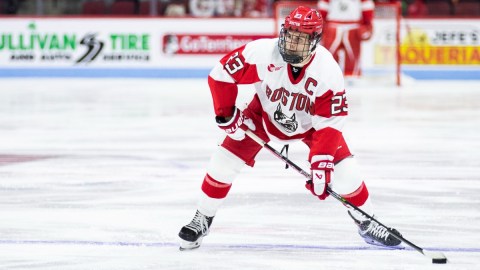 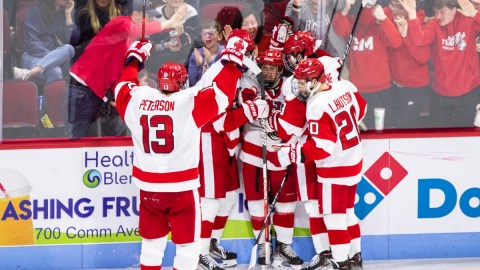