As soon as he hit the ice Thursday night, Zdeno Chara set an NHL record.

Chara, now with the New York Islanders, played in his 1,652nd game as the Islanders took on the San Jose Sharks. In doing so, he set a record for most games played by an NHL defenseman. The longtime Boston Bruins blue-liner tied the record held by Chris Chelios on Tuesday.

The 44-year-old — who turns 45 in March — played the bulk of those games with the Bruins, logging 1,023 appearances with Boston. He also played with the Ottawa Senators (299 games) and Washington Capitals (55 games) and now has appeared in 275 games with New York.

His achievement has deservedly earned recognition from those around the league, including Bruins legend Bobby Orr. 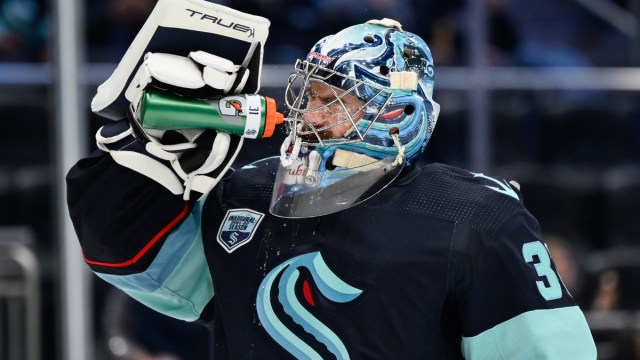 Philipp Grubauer Has Struggled For Kraken, Will Start Against Bruins 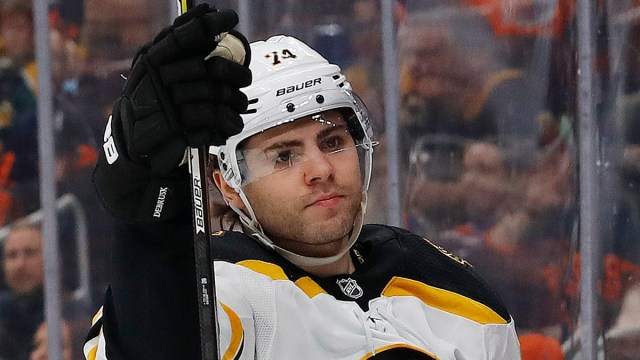