Add Aaron Judge to the list of outsiders who aren’t thrilled about Trevor Story reportedly agreeing to a six-year deal with the Boston Red Sox.

Reports surfaced Sunday morning that the All-Star shortstop and Boston came to terms on a contract worth $140 million.

Judge, whose New York Yankees reportedly were among the teams interested in signing Story, now has to face him in the American League East several times throughout the 2022 Major League Baseball season and beyond.

“I’m not too excited about it. I know what that guy can do,” Judge told reporters Sunday, per MLB.com’s Mark Feinsand. ” … It’s going to be fun. If we do our thing, I think we’ll be in a good spot.”

Story certainly will provide a boost to the Red Sox lineup, giving Boston the right-handed bat it needed.

Judge won’t need to wait long to see what kind of damage Story can do. The Red Sox open their season April 7 in New York against the Yankees. 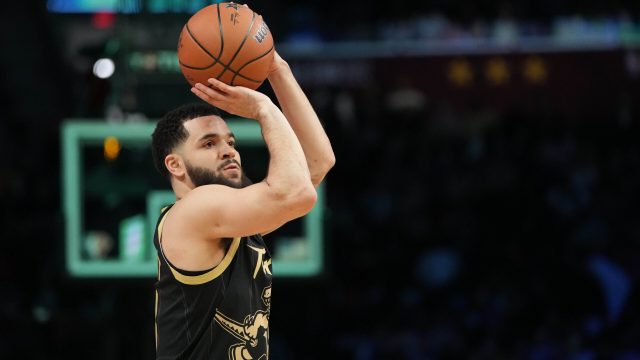 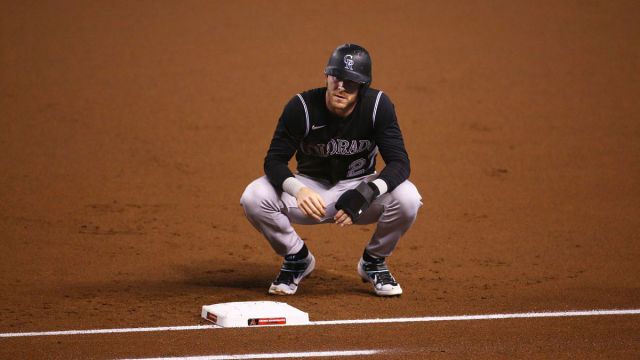