Boston University will have a new face behind the bench in the upcoming college hockey season, as Albie O’Connell will not return as head coach after four seasons with his alma mater.

O’Connell, who played at Boston University, was promoted from associate head coach in 2018 following the departure of David Quinn, who went to the New York Rangers. During his tenure as head coach, O’Connell led the Terriers to a 58-49-16 record with one NCAA tournament appearance.

BU fell in the quarterfinals of the 2021-22 Hockey East tournament.

“We have every high expectations for our men’s ice hockey program and we are determined to have our team compete at the highest level of college hockey,” athletic director Drew Marrochello wrote in a statement. “After the conclusion of our regular year-end assessment, we believe that a new direction is needed for our program to achieve our goals.”

It’s unclear what direction the Terriers will go in to locate their next head coach, though there is a clear frontrunner if the team wants to hire internally. Associate head coach Jay Pandolfo was a Hobey Baker finalist during his time at BU and returned to his alma mater following five seasons on the Boston Bruins staff as well as a decorated NHL career. 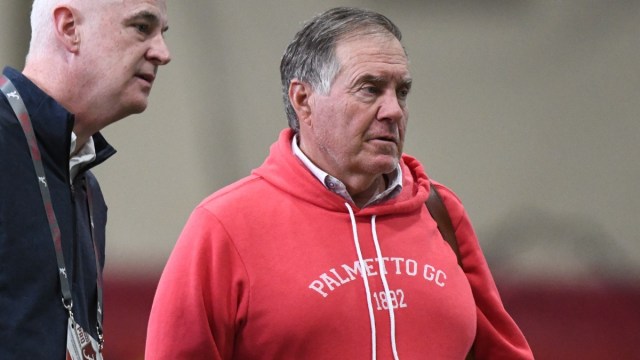 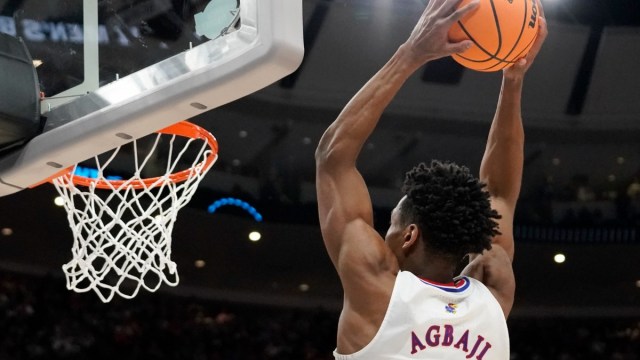