It didn’t exactly have anything to do with his on-field performance, as the top-ranked prospect went 0-for-1 with a walk. Instead, it was what Mayer — who was drafted by Boston with the fourth overall pick out of high school in 2021 — said to Cora after.

“Not too many kids say that. I know it meant a lot for them just to play together and be in that environment. It’s a good taste.”

That anecdote lines up pretty well with what Mayer told reporters Thursday night, when he said it felt “pretty special” to appear at spring training.

Cora did also note that he was pretty impressed by what he saw on the field from Mayer, too.

“He’s not anxious, and he feels like he belongs,” Cora noted, via Browne.

Mayer made his first appearance alongside Nick Yorke, the organization’s first-round selection from 2020. Yorke, who was named the system’s Minor League Offensive Player of the Year, was 0-for-2 with a walk after entering in the sixth inning.

The future is bright. 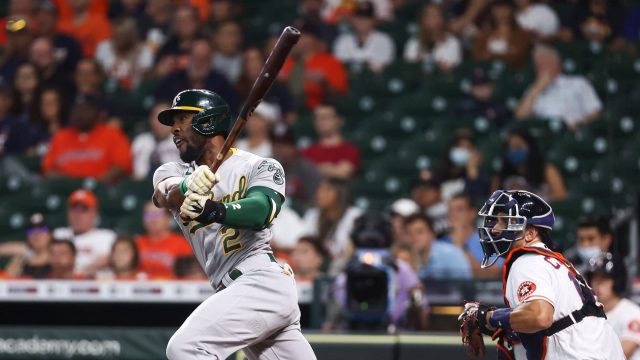 Starting Marte should return to Mets on Tuesday 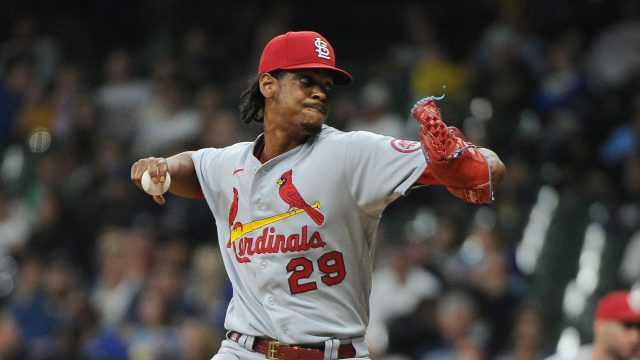