The Boston Red Sox are in a less-than-ideal spot before the 2022 Major League Baseball season even starts.

But Alex Cora knows his team needs to step up.

Chris Sale will begin the season on the injured list after suffering a stress fracture in his ribs. It will be “weeks” before the pitcher will throw again, leaving a hole in a rotation that already had questions surrounding it.

Cora named Nathan Eovaldi as the Opening Day starter when the Red Sox visit the New York Yankees on April 7. As for the rest of the rotation? Well, that’s a “work in progress.”

“Not perfect, right?,” Cora told reporters Wednesday in Fort Myers, Fla, “We’re going to be OK. We know his arm is sound. He was feeling really good. It’s a setback for the team, but somebody needs to step up.”

Cora, who was at a party when he received word on Sale’s injury, is seeing the positive side of things, noting the southpaw’s arm is in good shape.

Boston does have options in Tanner Houck and Garrett Whitlock, and just as they did last season, the Red Sox will find a way to still win games without Sale. 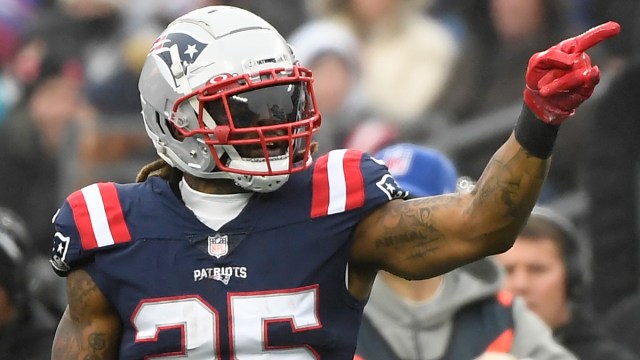 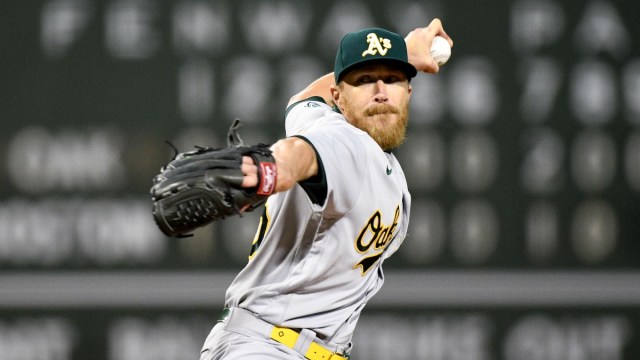