Allen Robinson To Patriots? Why Wideout Would, Wouldn't Make Sense Skip to content

The New England Patriots reportedly are not expected to shell out big money for a free agent wide receiver this offseason. But what if a big-name wideout could be had for a cheaper price than expected?

That’s likely the only way New England could land Chicago Bears star Allen Robinson, one of the top names on this year’s wideout market.

As the March 16 start of free agency approaches, here are the cases for and against Robinson potentially joining the Patriots:

CASE FOR SIGNING
Robinson has been consistently productive throughout his career despite never having even an above-average quarterback. He caught 98 passes for 1,147 yards and seven touchdowns with Mitchell Trubisky in 2019 and 102-1,250-6 with Trubisky and Nick Foles in 2020. Earlier in his career, he had 1,400 yards and 14 touchdowns and made a Pro Bowl while catching passes for Blake Bortles.

At 6-foot-2, 220 pounds, the soon-to-be 29-year-old is the prototypical No. 1 “X” receiver that New England lacked this season. He’d be a valuable perimeter weapon for Mac Jones and an upgrade on Nelson Agholor, who filled that role in 2021. Robinson also has proved over his career that he can handle a heavy workload (four seasons with 150-plus targets).

NBC Sports Boston’s Phil Perry recently reported the Patriots did “plenty of work” on Robinson last year before Chicago placed the franchise tag on him. The Bears declined to do so this year, setting him up to hit free agency, and he again is on New England?s radar. NFL Media?s Mike Giardi on Wednesday reported the Patriots have done “excessive” work on a variety of veteran receivers, including Robinson.

Why might a player like that be reasonably affordable? Because Robinson wasn’t nearly as effective this season. With Andy Dalton and rookie Justin Fields handling quarterbacking duties for Chicago, Robinson finished with just 38 catches for 410 yards and one touchdown. All three were career lows, as was his 10.8 yards-per-catch average.

If other teams don’t view Robinson as the same player at this point in his career, he might not command top-of-the-market money. He wouldn’t be a bargain-bin signing, but there is at least a chance the Patriots could bring him aboard without breaking the bank.

CASE AGAINST SIGNING
Those hopes of a discount might be wishful thinking. Robinson is a very good player, and franchise tags have sapped this year’s free agent class of top-end wideout talent.

Davante Adams (Green Bay) and Chris Godwin (Tampa Bay) — arguably the top two impending free agent receivers — both were tagged Tuesday, preventing them from hitting the market. Another premier wideout, Odell Beckham Jr., tore his ACL in the Super Bowl and will miss at least part of next season.

Robinson will be arguably the best veteran wideout available in free agency, and that means he’ll likely be well-compensated, even if his most recent season didn’t match his previous production.

If that proves to be the case, he likely would be out of the Patriots’ price range. 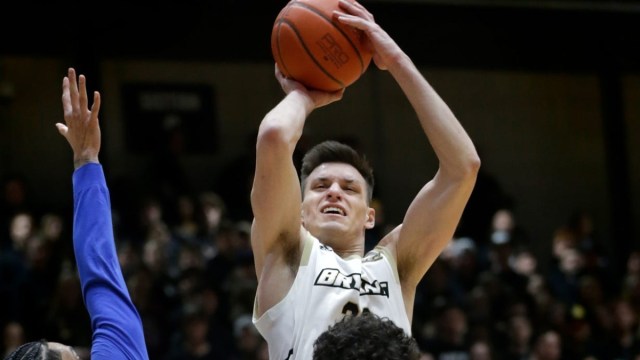 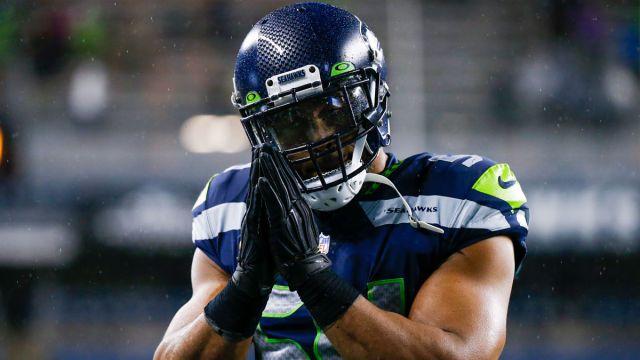