The Boston Bruins will be without one of their stalwarts Thursday night when they take on the Chicago Blackhawks.

Bruce Cassidy revealed to reporters Matt Grzelcyk will miss the contest. Having practiced fully Wednesday, Grzelcyk was expected to return from an upper-body injury, but illness has delayed his comeback by at least one game.

Jack Achan, whom Cassidy criticized publicly earlier this week, will remain on Boston’s second defensive pairing in place of Grzelcyk and play alongside Brandon Carlo.

The rest of Boston’s lineup will remain the same as it was in Monday night’s overtime loss to the Los Angeles Kings, with one notable exception: Jeremy Swayman will replace Linus Ullmark as Boston’s starting goaltender.

The Bruins and Blackhawks haven’t faced off since February 2020, but Thursday’s matchup is the first of two meetings the teams will have in six days.

NESN will air the game in full, with pregame coverage starting at 6:30 p.m. ET. Puck drop from TD Garden is scheduled for 7 p.m. ET.

Here are the projected lines and defensive pairings for Bruins-Blackhawks: 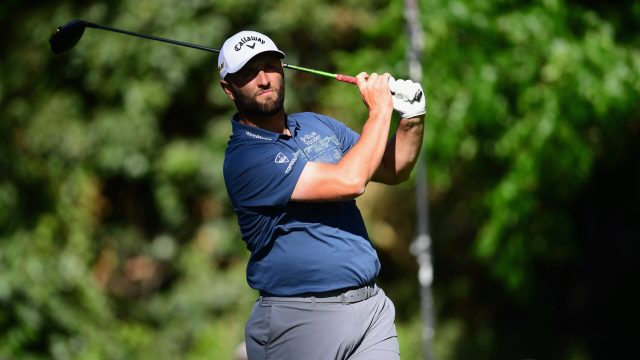 Round One of The Players Championship Suspended Due to Inclement Weather 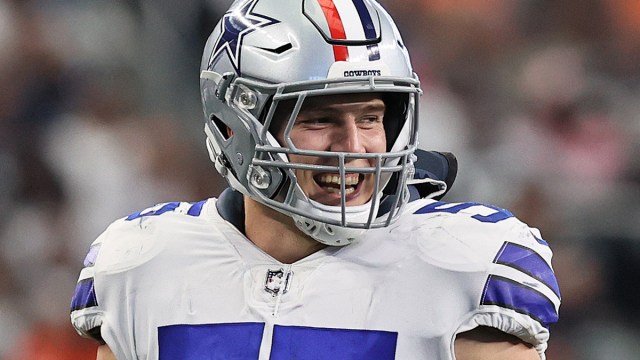