As the NHL world turns with blinding speed at the trade deadline, the Boston Bruins will stay the course with their lines against the Montreal Canadiens.

Bruce Cassidy is expected to stick with the same lines he in the Bruins’ last outing Monday when they visit the Canadiens. That means in the absence of Patrice Bergeron, Jack Studnicka likely will center the top line again, despite missing practice on Sunday to heal wounds he suffered blocking shots two nights earlier during the Bruins’ 4-2 win over the Winnipeg Jets. The Bruins called up Marc McLaughlin on an emergency basis, but he’ll be a healthy scratch if Studnicka plays against the Montreal.

The rest of Boston’s forward lines and the defensive pairings should be the same as Friday. Newly acquired defenseman Hampus Lindholm won’t debut for the Bruins until later this week.

Boston is 2-0 against Montreal this season, having outscored its rival by 10-3 over the games. The B’s won the last meeting 5-1 on Jan. 12 at TD Garden. The Bruins will return to Montreal on April 12 to close out their season series with the Canadiens.

NESN will air Bruins versus Canadiens in full, with pregame coverage starting at 6:30 p.m. ET. Puck drop from Bell Centre is scheduled for 7 p.m. ET.

Here are the projected lines and defensive pairings for Bruins-Canadiens: 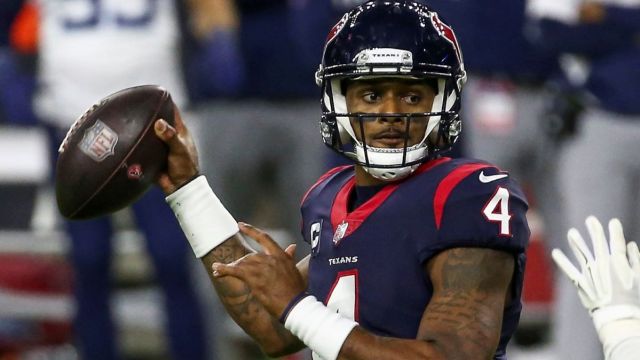 This Reported Detail Of Deshaun Watson’s Contract Might Infuriate You 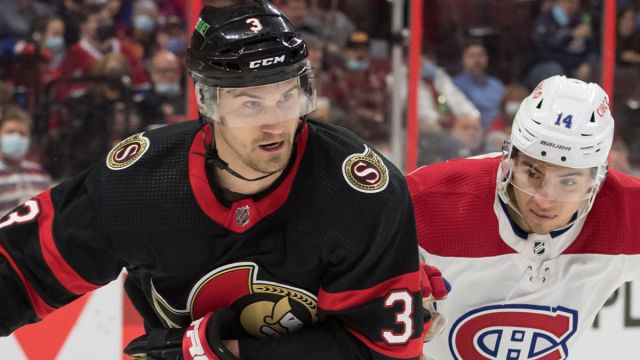