The Boston Bruins probably won’t tinker with what’s been working when they face off with the Anaheim Ducks.

Bruins head coach Bruce Cassidy is expected to stick with the same forward lines and defensive pairings for Tuesday’s matchup in Anaheim. The combinations have worked exceedingly well, as Boston has won five consecutive games, including Monday night’s 7-0 demolition of the Los Angeles Kings.

The only lineup change we expect to see is at the back, where Linus Ullmark will replace Jeremy Swayman as the Bruins’ starting goaltender for what is the team’s second game of a back-to-back.

The Ducks beat the Bruins 5-3 on Jan. 24 at TD Garden in the teams’ last meeting. Tuesday night’s game is the Bruins’ first outing in Anaheim since February 2019.

NESN will air Bruins vs. Ducks in full, with pregame coverage starting at 9 p.m. ET. Puck drop from Honda Center is scheduled for 10 p.m. ET.

Here are the projected lines and defensive pairings for Bruins-Ducks. 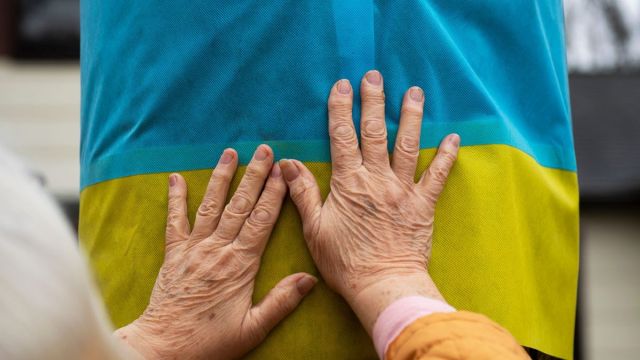 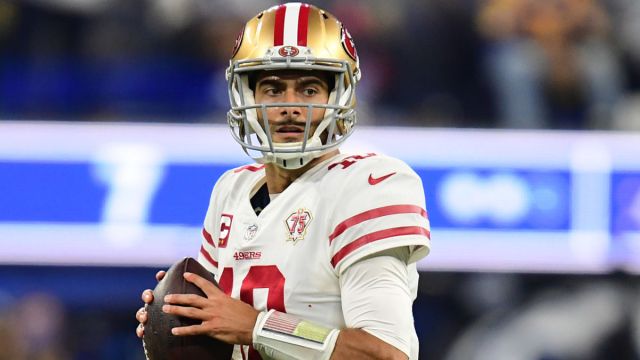 NFL Rumors: How Soon Surgery-Bound Jimmy Garoppolo Could Be Traded 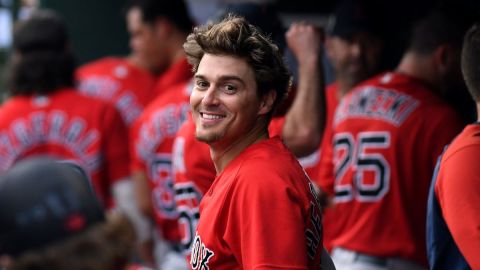