BOSTON — The Bruins look to make it four straight wins Saturday afternoon when they welcome Zdeno Chara and the New York Islanders to TD Garden.

Boston is coming off a thrilling 3-2 win over its storied Montreal Canadiens rival, while the Islanders look to extend their own win streak to three.

The Bruins will get Patrice Bergeron back after he missed the last four games with an infection in his elbow that required surgery. Jack Studnicka will be the odd-man out, while the rest of the forward group remains the same.

Linus Ullmark will get the start for the Bruins opposite of Semyon Varlamov.

NESN will air Bruins versus Islanders in full, with pregame coverage starting at 11:30 a.m. ET. Puck drop from TD Garden is scheduled for 12:30 p.m.

Here are the projected lines and defense pairings for both teams. 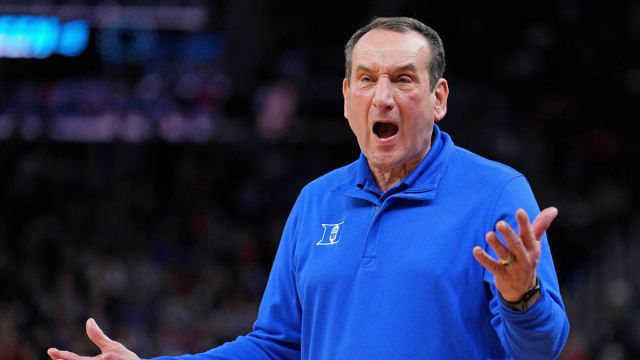 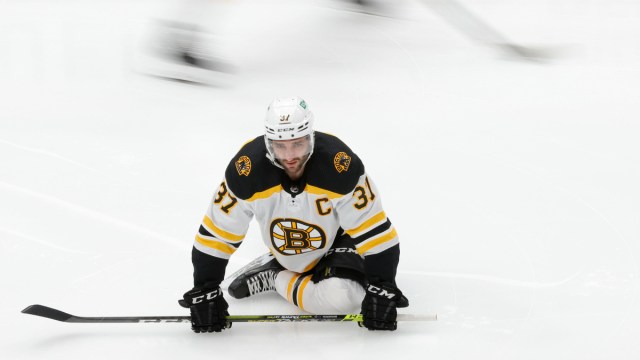 Patrice Bergeron (Finally) Cleared To Return For Bruins Vs. Islanders