The Boston Bruins will have a new man in the middle as they finish their season series with the Winnipeg Jets.

Jack Studnicka will center the Bruins’ top line, with Brad Marchand on his left and Jake DeBrusk on the right. An upper-body injury has sidelined Boston captain Patrice Bergeron, and Bruins head coach Bruce Cassidy confirmed at a press conference Studnicka will replace him Friday night in Winnipeg.

The decision restores Boston’s other three forward lines to where they were prior to 4-2 loss to the Minnesota Wild. Tomas Nosek moved from the fourth line to the top line in Bergeron’s absence Wednesday but he’ll re-join Nick Foligno and Curtis Lazar for the matchup with the Jets. Anton Blidh likely will be a healthy scratch.

Linus Ullmark will replace Jeremy Swayman as Boston’s starting goaltender. Ullmark trails Swayman in the competition for the No. 1 spot, and a win might help him gain ground.

NESN will air Bruins versus Jets in full, with pregame coverage starting at 7:30 p.m. ET. Puck drop from Canada Life Centre is scheduled for 8 p.m.

Here are the projected lines and defensive pairings for Bruins-Jets: 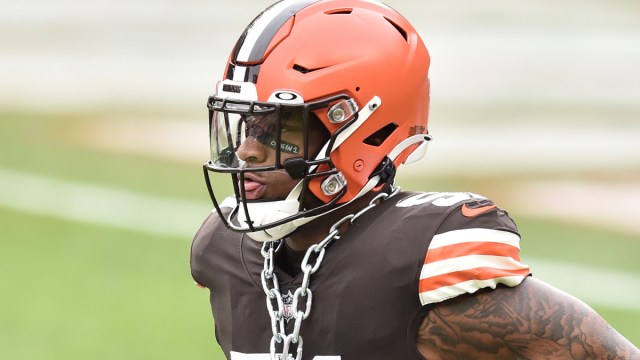 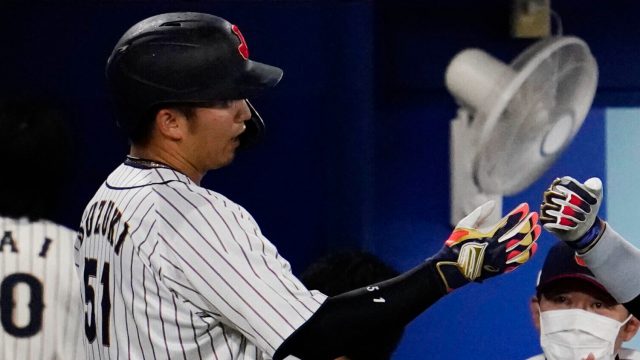