The New England Patriots got an up-close look Wednesday as several of this year’s top NFL draft prospects.

Georgia is one of college football’s premier programs and regularly pumps out quality pros, but this year’s class of Bulldogs is flat-out loaded, especially on the defensive side.

Multiple national draft analysts have pegged Dean as a potential first-round target for the Patriots, though his small stature (5-foot-11, 229 pounds) could deter them. Dean, a heat-seeking inside linebacker, reportedly declined to test Wednesday but did go through positional drills.

With needs at linebacker and cornerback, among other positions, it’s not surprising that New England would have a strong presence at Wednesday’s workout. And though the most highly touted UGA prospects are defenders, their class does feature a few notable offensive players, as well, namely wide receiver George Pickens, running back James Cook and offensive lineman Jamaree Salyer.

Three Patriots representatives, including assistant coach Ross Douglas, watched closely as Pickens, a projected Day 2 pick who missed most of the 2021 season with a torn ACL, ran through wideout drills.

The Patriots currently own one pick in the first (No. 21), second (No. 54) and third (No. 85) rounds, plus four more selections on Day 3. They’ve drafted seven Georgia players during the Belichick era, including their top two picks in the 2018 draft (Isaiah Wynn and Sony Michel) and a fourth-rounder in 2016 (Malcolm Mitchell). 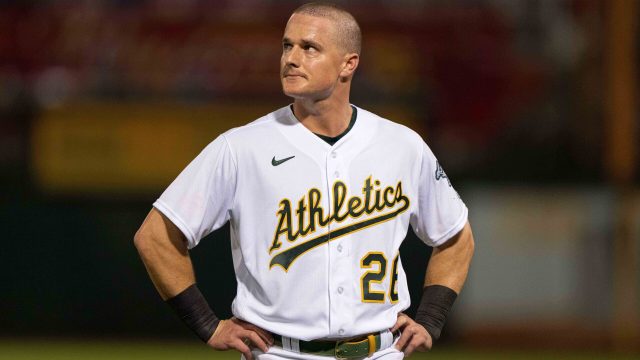 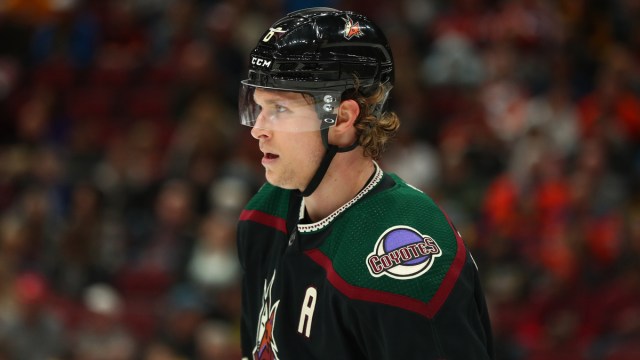