What a game it was for the Boston Bruins on Thursday night.

Boston defeated the Tampa Bay Lightning by a score of 3-2 as David Pastrnak scored all three goals to record a hat trick and help get the Bruins a major victory.

Brad Marchand was highlighted as a player to watch prior to the game but was unable to record a point in the win.

For more on Marchand’s outing, check out the video above from “Bruins Postgame Final,” presented by Rodenhiser Home Services. 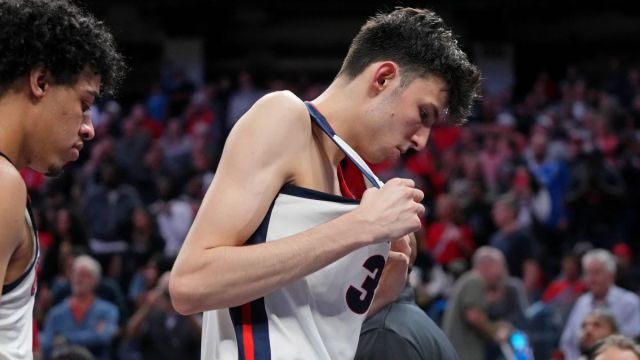 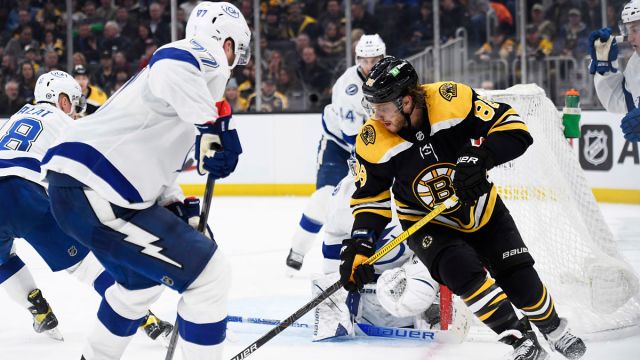