Rumors have swirled for months (years?) hypothesizing that Washington Wizards guard Bradley Beal could land with longtime friend Jayson Tatum and the Boston Celtics, but that speculation may have taken a bit of a hit.

And it was none other than Beal who delivered the blow.

Beal, according to the Washington Post’s Ava Wallace, was asked Thursday whether it was fair to say that he’s leaning toward re-signing with the Wizards given that he has a player option at the end of this season.

The three-time NBA All-Star would be eligible to sign a five-year, $246 million supermax deal with Washington should he decline his player option, according to ESPN’s Adrian Wojnarowski. That would be the shrewd financial move.

The other option for Beal is to sign his player option, which would keep him under contract through the 2022-23 season before he becomes an unrestricted free agent entering his age-30 campaign. Beal would earn $36 million next season in Washington if he was to do so.

Of course, if Beal does re-sign with the Wizards, it doesn’t mean the long-awaited dream is 100% dead. The Celtics would still be able to pursue Beal via trade, but that could be less enticing for Boston given the package it likely would have to give up. It also could prove less enticing for Beal, who would have essentially just turned down that option to go elsewhere, and the Wizards, who just locked up the franchise cornerstone for the remainder of his prime. 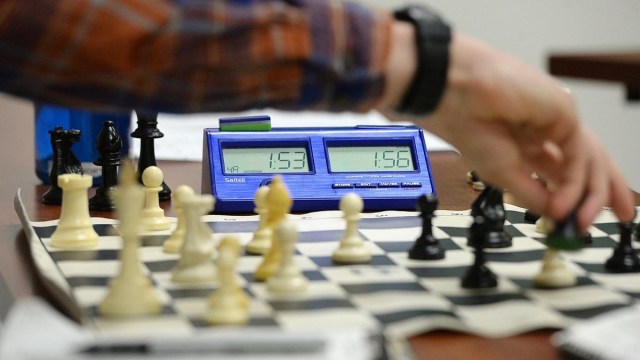 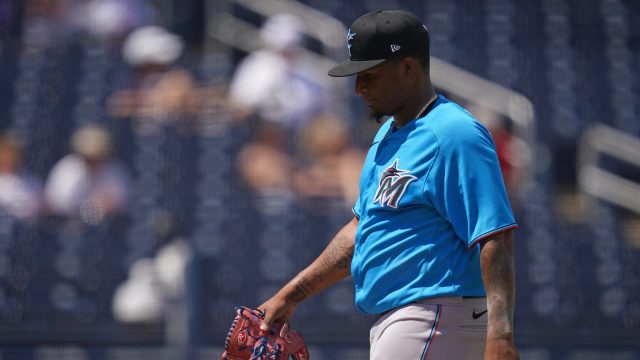 Miami Marlins Pitcher Sixto Sanchez Not Expected Back Until Midseason