Braxton Berrios To Patriots? Why Reunion Would, Wouldn't Make Sense Skip to content

The New England Patriots might not have the resources or desire to spend big on a wide receiver this offseason. But the list of lower-tier potential targets at the position features a few intriguing names.

Among them: a slot receiver who was drafted by the Patriots but never played a regular-season snap for them.

That would be Braxton Berrios, a 2018 sixth-rounder who spent his rookie season on injured reserve and then was cut before Year 2. Since then, Berrios has developed into a solid offensive contributor and All-Pro kick returner for the rival New York Jets. Now, he’s set to hit free agency.

Should the Patriots pursue a reunion? Here are the cases for and against bringing Berrios back to Foxboro:

CASE FOR SIGNING
Berrios always made sense as a Patriots fit, and though his initial tenure wasn’t fruitful — dealt with multiple injuries and didn’t distinguish himself in training camp when healthy — Bill Belichick lamented letting him go.

During a recent interview with Barstool Sports’ “Pardon My Take” podcast, the wideout said Belichick called then-Jets coach Adam Gase to share a glowing review after New York claimed him off waivers in 2019. (Berrios was dealing with a hamstring injury at the time, and the Patriots opted to keep undrafted rookie receivers Jakobi Meyers and Gunner Olszewski, hoping to sneak Berrios onto the practice squad.)

“(Belichick) said, ‘Hey, man, you really got a good one (in Berrios). We wish we could have kept him,’ ” Berrios recalled. “And it’s cool, obviously, hearing that from Bill Belichick.”

It’s unclear whether Belichick still has that affinity for the 26-year-old Miami product, but if he does, he’ll have an opportunity to reacquire him this offseason.

Berrios is coming off a career year for the Jets, catching 46 passes on 65 targets for 431 yards and two touchdowns with seven carries for 40 yards and two scores in a Zach Wilson-led offense that lacked consistent quarterback play. He also returned both punts and kicks, averaging 13.4 yards per return on the former and an NFL-best 30.4 on the latter, earning him first-team All-Pro honors.

Those aren’t eye-popping receiving totals, but Berrios’ role in New York’s offense also fluctuated. With Jamison Crowder and rookie Elijah Moore also playing in the slot for the Jets, Berrios played less than 25% of offensive snaps in seven games and less than 45% in four more. He topped 50% just five times and averaged 5.4 receptions and 50.4 yards in those games.

The Patriots have gotten strong production out of Meyers over the past two seasons, but he isn’t a traditional slot receiver in the Julian Edelman/Wes Welker mold. Berrios is, standing 5-foot-9, 190 pounds and boasting the requisite quickness (85th-percentile three-cone time at his pre-draft pro day). New England also could view him as an upgrade over Olszewski, who also is a talented return man but has caught just nine total passes in three pro seasons.

Meyers and Olszewski both will be restricted free agents when the NFL league year opens next Wednesday. Retaining Meyers would be wise, but bringing on Berrios as another option with a different skill set would add a new wrinkle to New England’s receiving corps.

CASE AGAINST SIGNING
There’s no guarantee Berrios’ offensive output will increase with a larger role and a better passer, and it’s unclear what kind of contract he’ll command in free agency. We also don’t know whether Belichick still feels as highly about him as he did three years ago, and there are a number of impressive slot types available in this year’s NFL draft who could have higher upsides.

Adding a player like Berrios wouldn’t address the Patriots’ lack of a true No. 1 receiver. Without the enormous amount of salary cap space that they enjoyed last offseason, they shouldn’t overextend themselves for another complementary piece. 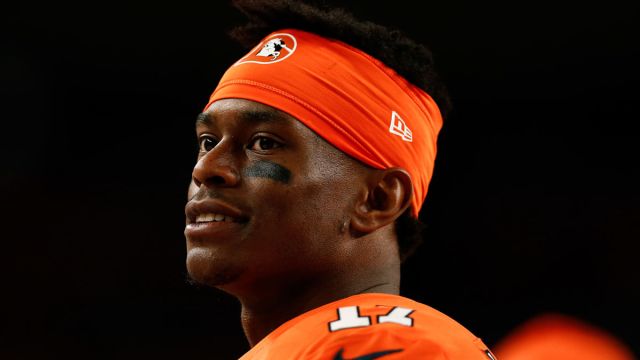 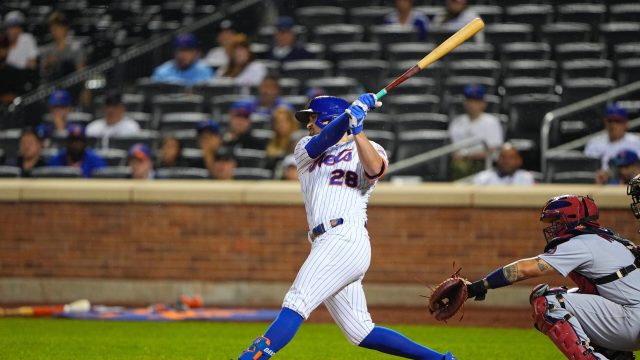