Another chapter was added to what truly has been a whirlwind of an offseason for the Tampa Bay Buccaneers, as Bruce Arians is transitioning to the front office and defensive coordinator Todd Bowles will take over as head coach.

The report from NBC Sports’ Peter King and LA Times’ Sam Farmer, which preceded a formal announcement from the Buccaneers, included a denial from Arians that Tom Brady had impacted this decision negatively.

Near the end of the NFL season, rumors began to spread about a falling out between Arians and his quarterback. So naturally, when the seemingly sudden retirement announcement follows the retirement and un-retirement of Brady, people will want to start to point fingers.

Arians recently told NFL Network’s Steve Wyche that the pair still had “a great relationship.” He appears to be holding firm in that stance.

“No,” Arians told King and Farmer. “No. Tom was very in favor of what I’m doing. I mean, I had conflicts with every player I coached because I cussed them all out, including him. Great relationship off the field.”

That said, Arians did admit that Brady impacted the decision — but not in the way he knew everyone would imagine. The 69-year-old said he wanted to head into the front office on a high note, and Brady’s return would allow Bowles to get off to a strong start. 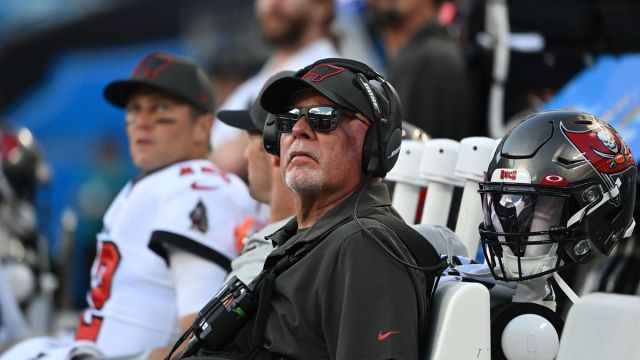 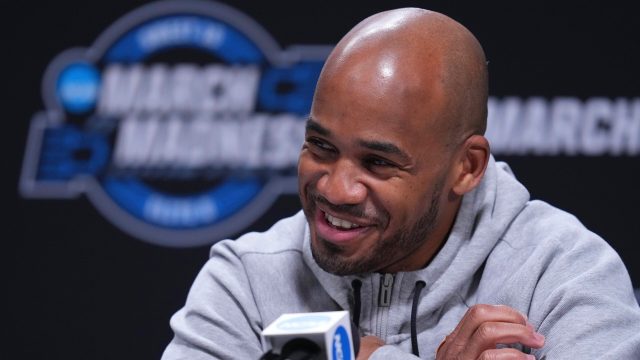