Jack Ahcan, for the most part, has played well for the Boston Bruins when given the opportunity this season.

But the young defenseman has had better games than what he showed Monday night.

Ahcan had 14:17 of ice time and just one shot on net in Boston’s 3-2 overtime loss to the Los Angeles Kings at TD Garden. The blueliner wasn’t able to showcase his offensive abilities as he had in the past, and maybe some of that can be attributed to taking over for Matt Grzelcyk, who’s dealing with an upper-body injury, on short notice.

After the game, head coach Bruce Cassidy offered his critique of Ahcan’s play.

“He didn’t move his feet early and got in trouble early on against a good forechecking team,” Cassidy told. reporters, per team-provided audio. “Once he got in the game and the rhythm of it, I thought he was better. He’s a puck handler, and with the ice like (Monday), it wasn’t going to be his best friend when you’re trying to make tight area plays. That’s what I noticed early on. His ability to transition is one of his assets, and he was a little too static.”

It’s unclear how long Ahcan will slot into the lineup, but the Bruins are optimistic Grzelcyk’s injury isn’t long-term.

The Bruins return to action Thursday night when they host the Chicago Blackhawks at TD Garden. 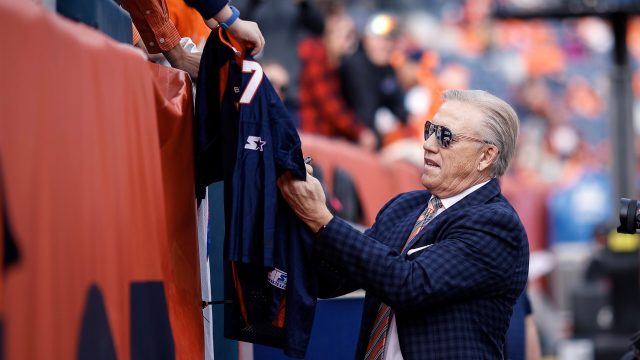 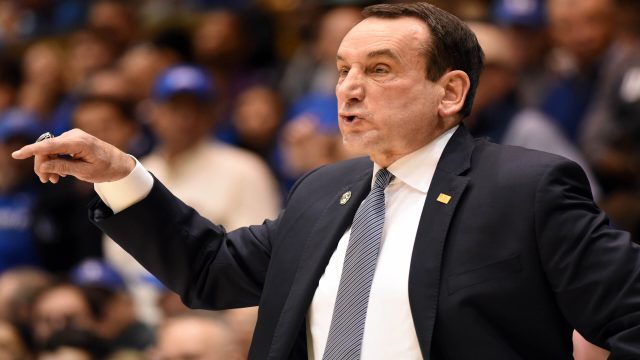