It was a tough Tuesday night for Jeremy Swayman, but the Bruins didn’t do a whole lot to help him.

Boston fell to the Toronto Maple Leafs, 6-4, at TD Garden. Swayman made 19 saves on 25 shots and gave up a career-high six goals before he was pulled in favor of Linus Ullmark.

Swayman has been strong for the Bruins all season, making a case to be the team’s No. 1 goalie and even putting himself in the Calder Trophy conversation.

But Tuesday night was an uncharacteristic one for Swayman, who had issues tracking the puck and couldn’t make the big save or two the Bruins so desprately needed. However, head coach Bruce Cassidy knows the defense “broke down” in front of the rookie goalie throughout the game.

“He deserves a chance to go and get a big save for us because we’re going to need one, right?” Cassidy told reporters after the loss, per team-provided audio. “You’re going to have to take more chances, maybe not right away, but somewhere in the second period to get back into the game. But it seemed like we broke down in front of him, and (the puck) was just going by him tonight.”

Swayman, as we’ve seen so many times in the past, doesn’t often let losses or bad games get to him, so it’s probbaly a safe bet he’ll be more than ready when he makes his next start.

The Bruins look to rebound and get back in the win column Thursday night when they host the New Jersey Devils at TD Garden for a 7 p.m. ET puck drop. 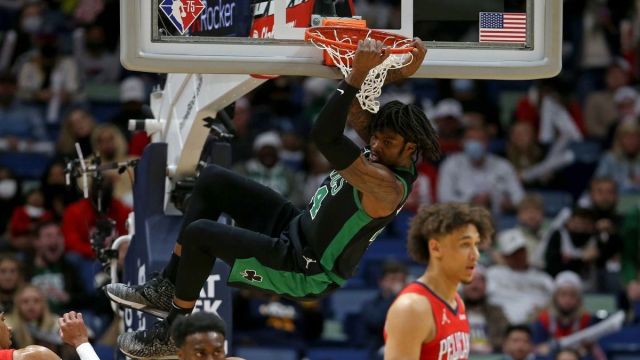 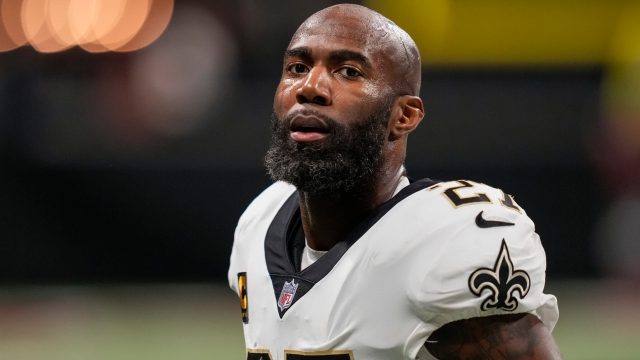