Curtis Lazar is inching closer to a return to the Bruins.

The Boston forward suffered an upper-body injury during the B’s 3-2 overtime win against the Seattle Kraken on Feb. 24. Lazar logged just 3:52 of ice time in the win.

Head coach Bruce Cassidy said Lazar was day-to-day but did not specify exactly what the injury was.

Lazar missed Saturday’s win over the San Jose Sharks, Monday’s shellacking of the Los Angeles Kings and last-minute loss to the Anaheim Ducks on Tuesday. We know Thursday’s game against the Vegas Golden Knights is off the table, but it sounds like Lazar is getting closer.

“He needs to have contact,” Cassidy told reporters Thursday, per team-provided audio. “He’ll get a little work in. He won’t be in (Thursday) but I think he’ll be cleared after today’s practice.”

The Bruins will wrap up their road trip Saturday night against the Columbus Blue Jackets before returning to Boston, so we could see Lazar back on the ice this weekend. 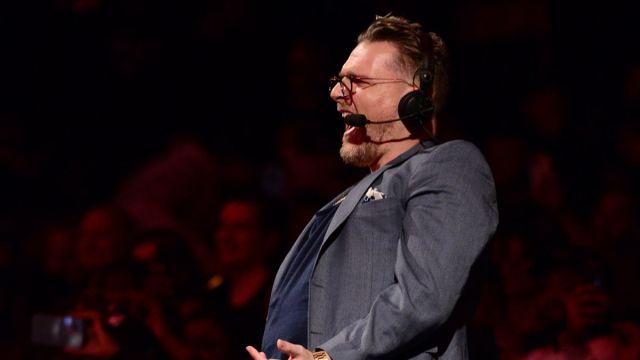 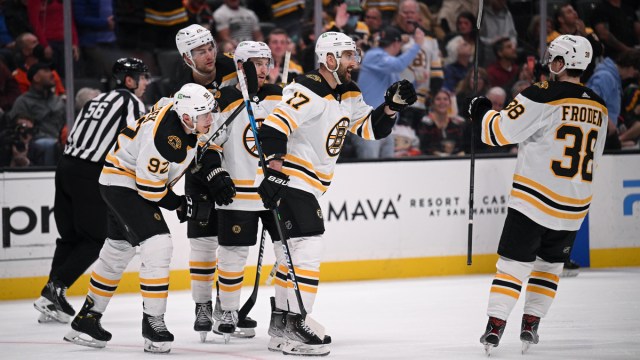