The Flyers raised some eyebrows Thursday morning, and the potential of ensuing reaction makes Philadelphia a team to watch ahead of the NHL trade deadline.

The club signed defenseman Rasmus Ristolainen to a five-year contract extension Thursday, a move that garnered instant criticism from the Twitter general managers. The Finnish blueliner does log massive minutes for the Flyers, but he hasn’t been able to do much with that ice time, especially in the last couple of seasons.

But the potential for a responding move is what makes the Flyers very interesting ahead of the March 21 deadline, especially if you’re a team like the Boston Bruins. According to TSN’s Darren Dreger, the Ristolainen extension could make defenseman Travis Sanheim expendable to the point that he’s on the trade block this season.

For a team like the Bruins, the fit is perfect. Boston’s defensive numbers are sound, but every team could use additional defense depth — especially if it’s an upgrade, which Sanheim would represent. More specifically, Sanheim is a left-shot D-man, and Boston is certainly light on that side of the ice in its own end.

Sanheim is receiving more playing time than ever before, averaging nearly 23 minutes per game. His offensive numbers are unimpressive — four goals, 16 assists in 54 games — especially compared to his career-best output in 2018-19 when he posted 9-26-35 totals. However, he has been called on to do more in his own end, taking nearly 62% of his faceoffs in the defensive zone, easily the highest rate of his career. The 25-year-old, who stands 6-foot-3 and weighs 181 pounds, also contributes on the penalty kill to the tune of 2 minutes per night.

The contract, as Dreger noted, is attractive, too. Sanheim being under club control through next season with a very manageable cap hit makes him a solid trade chip. As such, he won’t come cheap, and he does kind of feel like the sort of player who might actually bring back more value in the offseason when Philly can really shop him around.

There’s certainly an argument that Chuck Fletcher and the Flyers shouldn’t even consider moving Sanheim. For a team that’s essentially rebuilding, you would think Philly would want more players like Sanheim. But if they decide against it, Don Sweeney and the Bruins should certainly be among what likely will be a handful of teams investigating the cost to acquire the young defenseman. 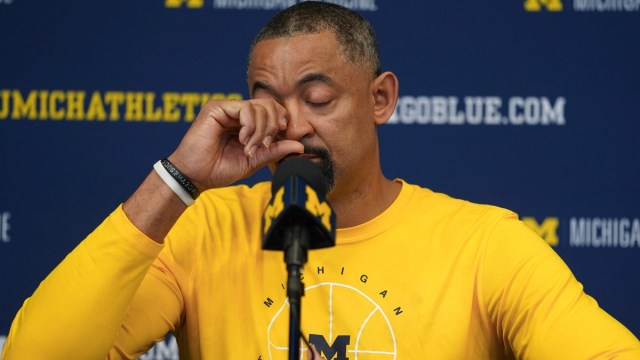 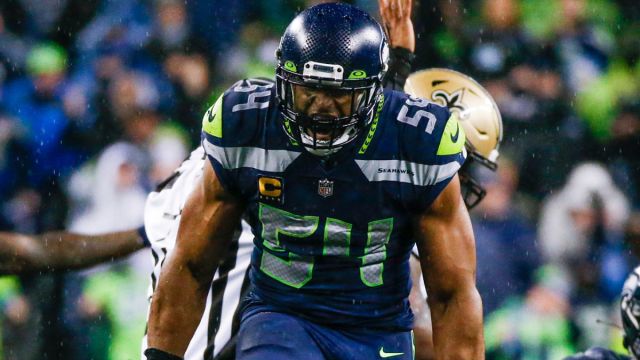