The Bruins, barring a collapse of epic proportions, will be playing in the Stanley Cup playoffs this spring. Boston’s opponent and path to a potential Stanley Cup Final, however, is very much up in the air still.

Believe it or not.

The Bruins, at least it seems, have spent most of the season in Eastern Conference wild-card purgatory. Not that there’s anything wrong with that, necessarily — you can’t win the Cup if you don’t make the playoffs. However, the relative dominance of both the Carolina Hurricanes and Florida Panthers has made a first-round matchup with either, which is the prize for earning a wild-card spot, less than enviable.

In fact, a win Thursday night at TD Garden will vault the Bruins into the third spot in the division and send Tampa Bay into the wild-card mix. It would mark the first time all season the Bruins worked themselves into that three-team grouping at the top of the division. The benefits of being there are obvious: Should the Bruins earn one of those top three spots, they’d either play a wild-card team or another Atlantic Division team (most likely Tampa Bay or Toronto) in the first round.

We can probably rule out a first-round matchup against a wild-card team because that would require the Bruins to win the division. They have just a 2.7% chance of doing that, according to MoneyPuck.com. The Panthers are -550 to win the Atlantic at DraftKings Sportsbook, while the Bruins are currently 20-1.

NHL teams probably don’t pay as much attention to this sort of thing as the rest of us, but making up ground and forcing its way into the Atlantic block might be Boston’s best chance at a deep playoff run. Essentially, the Bruins should want to avoid Carolina at all costs. The Hurricanes swept the Bruins this season, outscoring the B’s 16-1 in the process. As it stands right now, the Bruins would play Carolina in the first round.

Boston currently is 16-1 to win the Stanley Cup and 8-1 to win the Eastern Conference at DraftKings, two numbers that might actually present some value, as long as the Bruins could avoid a team like the Hurricanes until the conference finals at least. And while the Bruins didn’t achieve all their objectives at the trade deadline, they are improved, and they do have the sort of team and goaltender to make a 2019 Blues-like run this spring.

A lot would have to break right for the Bruins in order for that to happen. But they at least have the ability to make their trek slightly easier, and the path to that path begins Thursday night against the Bolts. 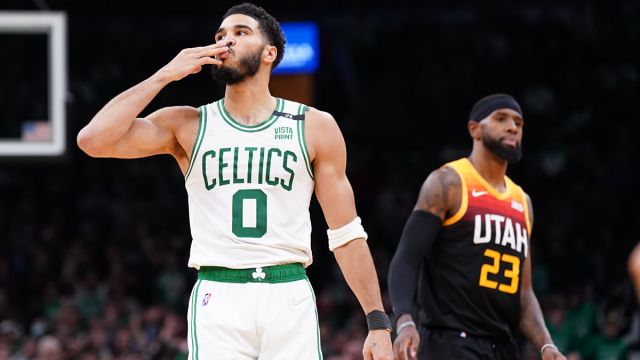 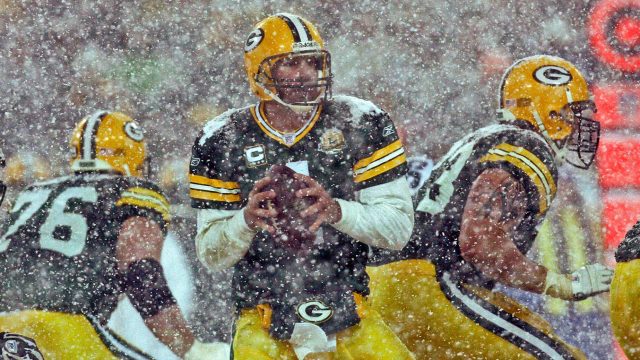