The Boston Bruins are set to honor Tuukka Rask on March 31 at TD Garden against the New Jersey Devils at 7 p.m. ET.

Rask will perform a celebratory puck drop in front of the Bruins’ faithful.

In 15 seasons with the Bruins, Rask went 308-165-66 with a 2.28 goals against average and a career .921 save percentage. The longtime Bruins goaltender ranks first in franchise history in wins and second in shutouts (52).

Most notably, Rask was a member of the 2010-11 Stanley Cup champion team.

Rask attempted to return to the Bruins for one last run this season, but unfortunately was not able to overcome his injury. Rask officially retired from the NHL on Feb. 9. 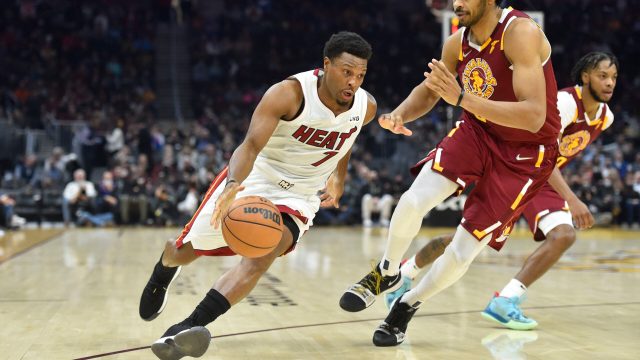 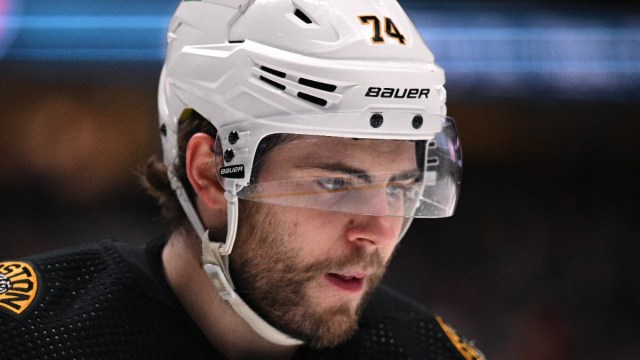