Has Jake DeBrusk had a change of heart?

The Bruins have signed the forward to a two-year contract extension worth $4 million annually, the team announced Monday.

DeBrusk and his camp have been relatively straightforward this season about his desire to be traded. DeBrusk’s trade request went public in late November, and his agent confirmed last week to The Athletic he still wanted to be moved.

Daily Faceoff’s Frank Seravalli recently reported the Bruins have looked to move the winger, but they haven’t found a suitable deal. That, plus the extension, doesn’t exactly mean DeBrusk won’t be traded before Monday’s 3 p.m. ET trade deadline.

As Sportsnet’s Elliotte Friedman pointed out Monday morning, the trade request hasn’t been rescinded, and signing DeBrusk to an extension might actually make him a more valuable trade chip as there’s less uncertainty about his contract. DeBrusk was set to become a restricted free agent after this season.

DeBrusk had been on a hot streak after moving up to the Bruins’ first line. He scored eight goals and added a pair of assists in an eight-game stretch between Feb. 19 and March 5. His pace since has slowed, though, with just one point in his last six games. 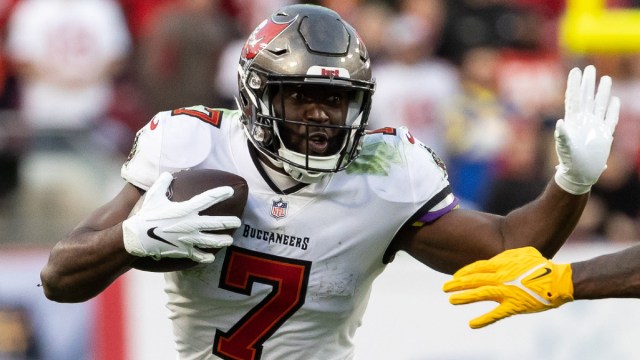 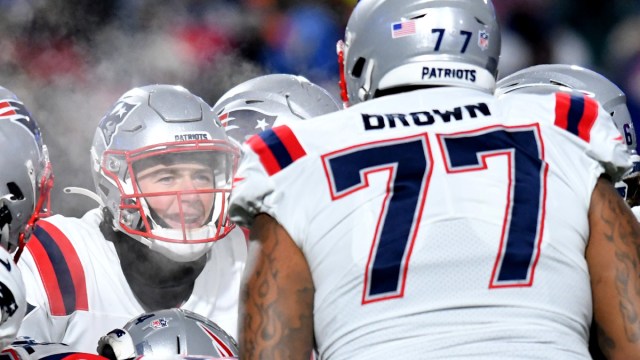