The Boston Bruins never gave up on this one.

Boston defeated the Montreal Canadiens in overtime Monday night thanks to a Brad Marchand goal in overtime — his second of the game.

Bruins head coach Bruce Cassidy discussed the team’s outing after the win, giving credit to the team’s ability to keep pushing until the very end.

To hear more of Cassidy’s comments, check out the video above from “Bruins Overtime Live,” presented by New England Toyota. 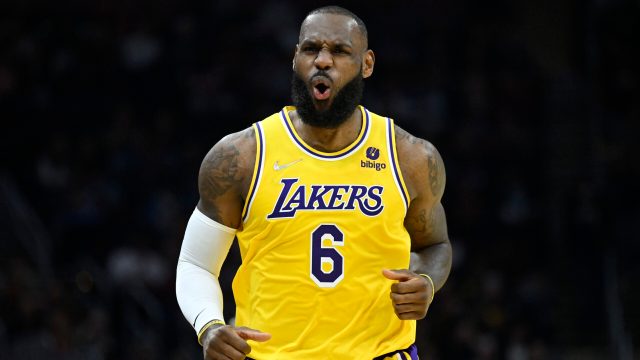 LeBron James Carries Lakers to Another Victory Over Cavaliers 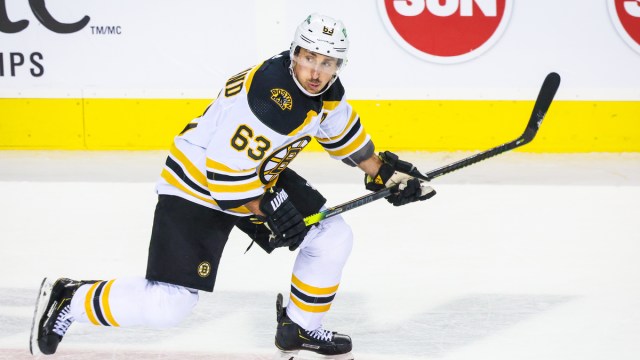