There are some trade targets that would make sense for Boston to look into. We’ll examine a few possible Bruins trade targets and offer a verdict on whether the team should make the move. Next up: Max Domi.

Max Domi has been a bit of an NHL journeyman throughout his seven seasons in the league. Could that trend continue heading into the NHL trade deadline?

Domi currently is a member of the Columbus Blue Jackets, skating on their second line alongside Cole Sillinger and Oliver Bjorkstrand. While he entered a bit of a slump in the month of January, the winger has hit his stride and has logged seven points across the Blue Jackets’ past seven games.

The Blue Jackets reportedly were open to dealing Domi back in January, but given his recent rise in production, it’s unclear if that remains true. But if he is available ahead of the March 21 deadline, would it be worth it for Boston to take a flyer?

Pros
Brad Marchand and Taylor Hall have been locks at left wing for the entirety of the season, with several other Bruins players rotating in on lower lines. But Jake DeBrusk has been eliminated from that conversation for the time being, considering he has blossomed as a right wing on the top line alongside Marchand and Patrice Bergeron.

Suddenly, the left wing position is a lot less crowded in Boston, meaning there could be room for a logical deal to bring in a player of Domi’s caliber. And if that doesn’t work out, Domi originally went to Columbus as a top-six center before shifting to wing. His versatility makes him an intriguing choice for a Bruins team that is getting hot at the right time.

Cons
Domi isn’t exactly cheap, as he carries a $5.3 million cap hit heading into unrestricted free agency. The Bruins would have to consider if he was worth taking a risk that would limit their financial flexibility just for a short-term rental.

He also has had an up-and-down career and has some injury history, as well. If Boston is seeking depth up front, there just may be more reliable options out there.

Verdict
If the Bruins want to take a risk on a player that has plenty of experience around the league, his versatility as a wing and a center make it worth a look. But any potential deal should be weighed carefully considering the risks and financial implication. 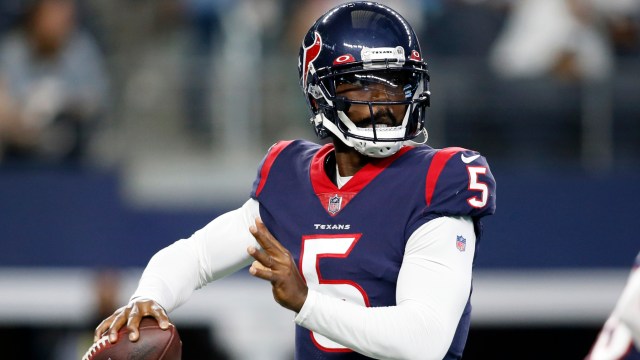 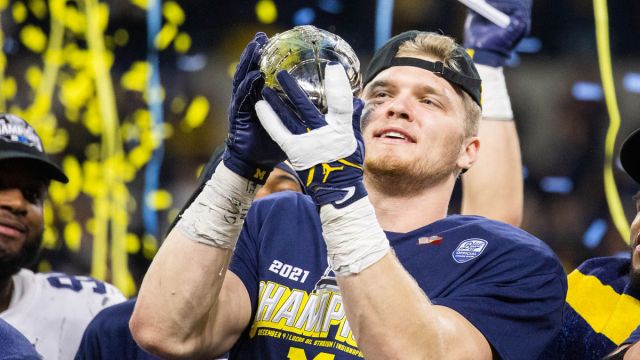