There are some trade targets that would make sense for Boston to look into. We?ll examine a few possible Bruins trade targets and offer a verdict on whether the team should make the move. Next up: Lawson Crouse.

The Bruins made a trade deadline splash on Saturday, trading with the Anaheim Ducks to bring Hampus Lindholm to Boston. But could they make another deal ahead of Monday’s trade deadline?

Lawson Crouse is rumored to be available for trades — not unlike his teammate Jakob Chychrun, who actually has been explicitly linked to the Bruins. But should fans be taking a closer look at Crouse when researching the possibilities for deals with the Coyotes?

Pros
At 6-foot-4, 220 pounds, Crouse offers a physicality that could be attractive to the Bruins if they want to jump-start its bottom-six scoring. And even though he will be a restricted free agent next season, he certainly is affordable even with a $1.75 million qualifying offer due in the offseason.

Cons
Crouse has spent his entire career with the Coyotes, and while he is in the midst of a career season with 32 points (outplaying a previous career high of 25 points, which he set twice), it’s unclear what sort of impact he would have on a team like the Bruins in the midst of a playoff hunt. At 24 and in his sixth NHL season, Crouse still is a pretty young player — especially considering his experience has come on a team that has reached the playoffs just once while he has been a part of it.

Verdict
Crouse certainly is productive in his current role with the Coyotes. But expecting him to carry that level of production over to a contending team is a risk that the Bruins don’t necessarily need to take considering there already are reliable depth scoring options in Charlie Coyle, Trent Frederic and Craig Smith, among others. 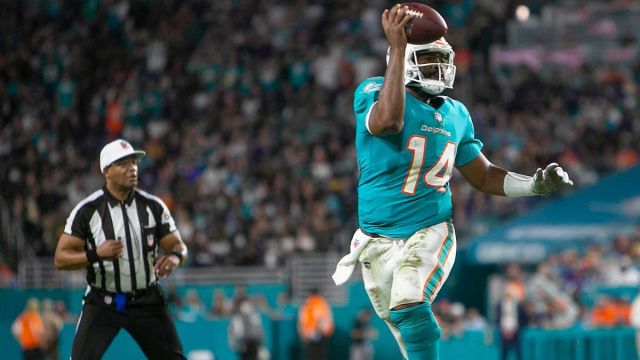 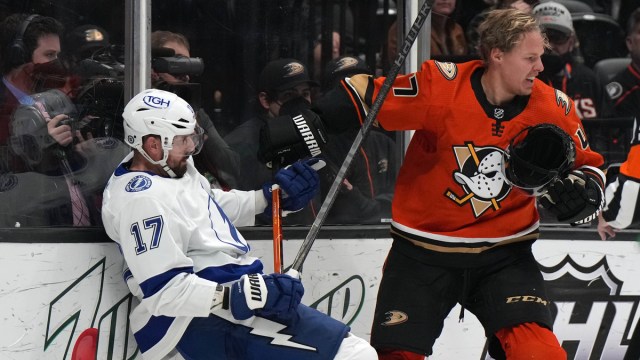 Why Hampus Lindholm Trade Makes Sense For Both Bruins, Ducks