There are some trade targets that would make sense for Boston to look into. We’ll examine a few possible Bruins trade targets and offer a verdict on whether the team should make the move. Next up: Jakob Chychrun.

The Arizona Coyotes could afford to be sellers at the NHL trade deadline, and Jakob Chychrun’s name has been thrown around quite a bit.

The 23-year-old defenseman would be a nice fit for the Bruins, but his age, contract and ability to make plays offensively and play on special teams will require teams to give up quite a bit.

Chychrun has been linked to the Bruins of late, and with the deadline just days away let’s dive in to see if it would be worth it for the B’s to acquire him.

Pros
Chychrun would be a great fit on the Bruins’ blue line. He’s young, a strong offensive player, his cap hit is attractive and he’s got some term left. You’d also have him locked up during the beginning of his prime, and someone like him figures to only get better as time goes on.

Cons
The haul to get someone like Chychrun would be massive. We’re talking a first-round pick, a Mason Lorhei or Fabian Lysell type prospect that likely would need to be included. The Bruins are set up nicely for the future, and Chychrun’s injury — though not as serious as it could have been — might have lingering effects this season.

Verdict
The Bruins had depth problems in the playoffs the past few seasons, and Chychrun might help solve some of those issues. If Boston could swing a package that was enough for the Coyotes, it just may be the right call, despite having other areas of need, because he could be a game-changer. 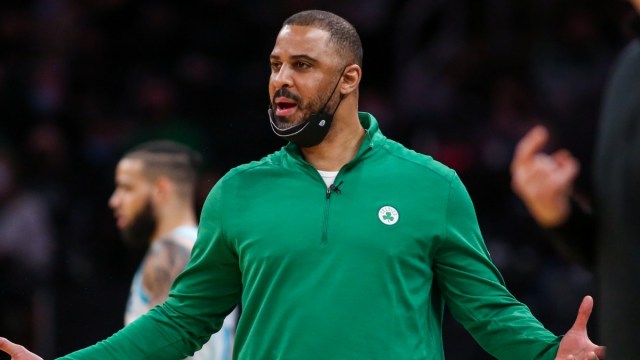 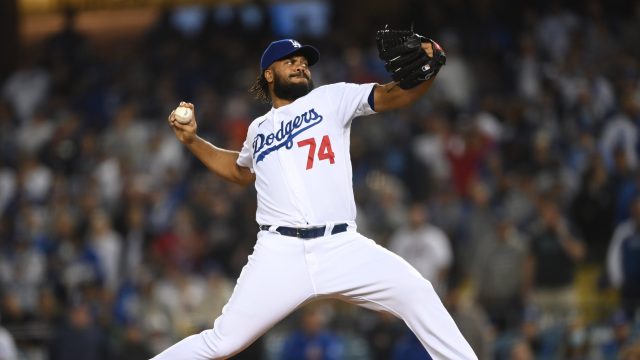