The Bruins extended their win streak to three games on Thursday night thanks to a hat trick by David Pastrnak against the visiting Tampa Bay Lightning at TD Garden. The final score was 3-2.

With the win, the Bruins overtook the Lightning in the standings, tying the Toronto Maple Leafs for second place in the Eastern Conference.

ONE BIG TAKEAWAY
The Bruins looked just as good if not better than the two-time defending Stanley Cup champions, even without their captain Patrice Bergeron in the lineup on Thursday. The Bruins outshot the Lightning 39-24, and were able to keep the puck in their zone all night long. They ended the night outshooting the Lightning 39-24. Boston also won 56.5% of the faceoffs without Bergeron.

Jeremy Swayman also continued to rise to the occasion with another clutch performance, making 22 saves.

STARS OF THE GAME
–Pastrnak scored a game-tying goal 9:55 into the second frame. The goal came less than three minutes after an opening score by the Tampa Bay Lightning. Then, in the third period, the right winger tied the game again 8:17 into the third period, keeping the Bruins in the game. He capped his performance off with a game-winning goal to grab the hat trick.

–Jeremy Swayman had a phenomenal night in the net, saving 22 of 24, good for a .917 save percentage. The Bruins goalie made huge saves all night, stepping up to the pressure of a game with playoff implications.

WAGER WATCH
Bruins right wing David Pastrnak’s second-period score made some lucky fans money. Pastrnak was set at +135 as an anytime scorer at DraftKings Sportsbook. A $100 bet would have paid out $235.

UP NEXT ON NESN
The Bruins will take on the New York Rangers on Saturday in TD Garden at 12:30 p.m. ET and pregame coverage starting at 11:30 a.m. 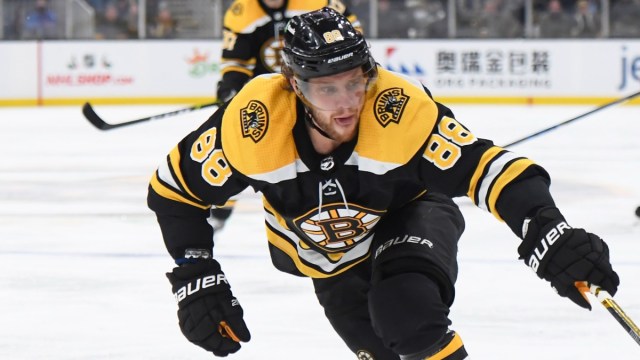 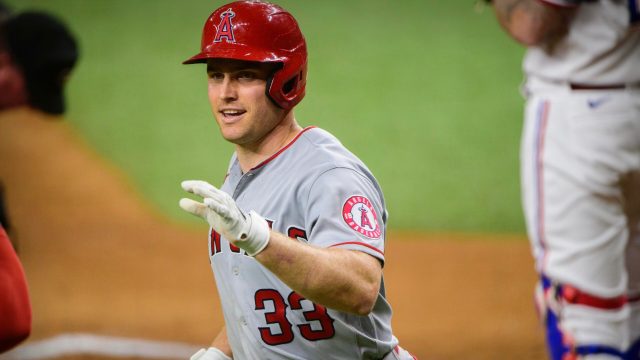