Sure, if it was the lone outlier there would be an argument that it was one of 82 regular-season games. It’s not an outlier, however. It’s a growing theme amidst a stretch where Boston seemingly has claimed its “best win of the year” on multiple occasions.

Entering Sunday’s contest, the C’s most recently defeated the Memphis Grizzlies, the third seed in the Western Conference. That earned “best win of the year” acclaim in the minds of some. And that was after the Celtics absolutely dominated Joel Embiid and the Philadelphia 76ers by 48 points before the NBA All-Star break, which earned the same by others. Notably, the Celtics now are 10-0 in their last 10 games against teams currently in the NBA playoff picture.

Additionally, Boston showed it has what it takes to win in a different way against the Nets, the first time Brooklyn had both Kevin Durant and Kyrie Irving against the C’s this season. (Brooklyn had Durant and ex-Net guard James Harden for a win over Boston in November.) Behind a superstar performance from Tatum, the Celtics proved they have what it takes to earn an offensive-minded victory after so many defense-first wins this season.

“Obviously, someone like myself and (Jaylen Brown) can have nights like this and it’s contagious when guys are hitting shots, spreading the wealth and making the extra pass, driving and kicking, just getting those open looks and seeing them go in,” Tatum said, as seen on NBC Sports Boston’s postgame coverage. “It just opens everything up for us. Because we know how tough we can be on defense and when we kind of match that energy on offense, we really can be special.”

The Celtics trailed after each of the first three quarters, but never trailed by more than nine. The wildly entertaining game with more than a dozen lead changes ensured neither team led by double digits.

“It just shows our resiliency. It shows the growth we’ve made and continue to make because we’re on the right path. It shows we just bought into the system — a lot of things we were doing on the fly, we were executing perfect,” Smart said, as seen on NBC Sports Boston’s postgame coverage. “It shows the best of a good team. And that’s what we’re becoming. A really, really good team. And when you have a good team that’s locked in, we feel like we can beat anybody. “

They certainly proved they can beat other good teams. 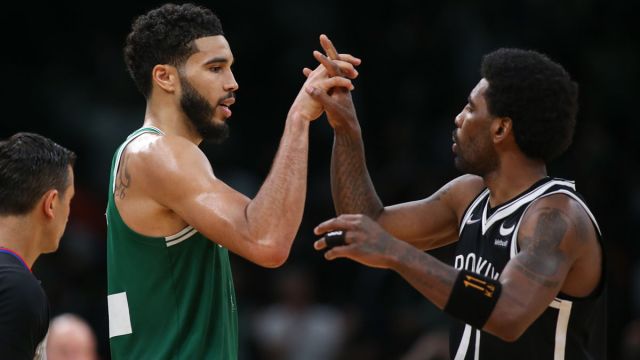 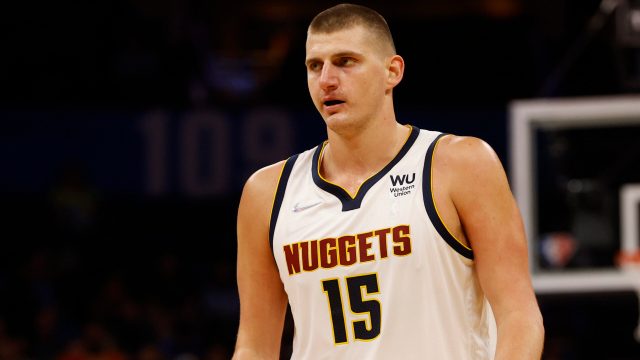