For a few months now, it’s felt like nothing could go wrong for the red-hot Boston Celtics.

That came to a halt Sunday night at TD Garden.

Robert Williams III exited the Celtics’ win over the Minnesota Timberwolves with a knee injury that initially was believed to be a sprain. But according to The Athletic’s Shams Charania, the budding star center actually suffered a torn meniscus in his left knee.

ESPN’s Adrian Wojnarowski followed up with a more definitive report on Williams’ injury, claiming the fourth-year pro will “minimally miss several weeks.” The Celtics, who moved into first place in the Eastern Conference on Sunday, only have seven regular-season games left before the start of the playoffs.

Williams was putting together a career season prior to going down. The 2018 first-rounder is on pace to set single-season career highs in points (10), rebounds (9.6), blocks (2.2) and minutes played (29.6) per game. The 24-year-old’s vastly improved play has made the four-year, $54 million contract extension he signed in late August look like a steal for Boston.

The C’s do not boast much interior depth outside of Williams. The next man up will be Daniel Theis, who returned to Boston via trade with the Houston Rockets at the Feb. 10 NBA trade deadline. Luke Kornet, who stands at 7-foot-2 and 250 pounds, only has appeared in seven games for the Celtics this season.

Boston’s first game following Williams’ injury will be Monday night when it visits the Toronto Raptors. 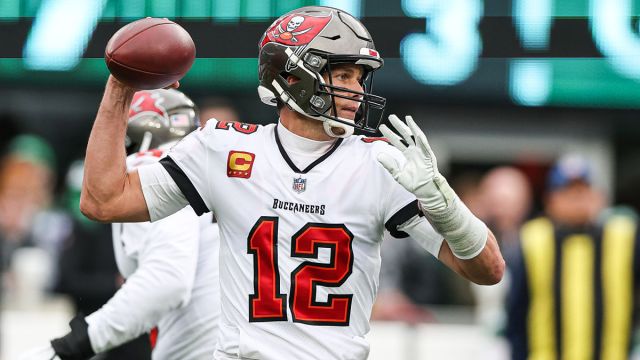 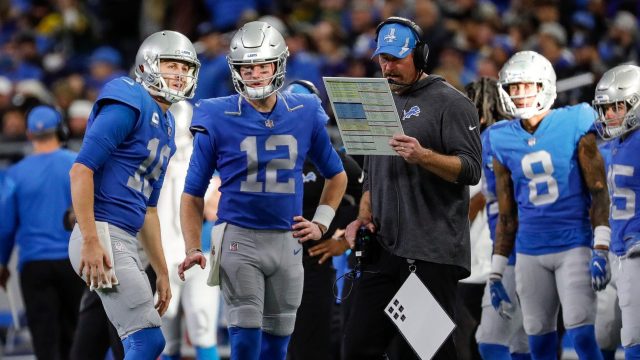 HBO's Hard Knocks Will Feature The Detroit Lions In 2022