The Boston Celtics have been one of the hottest teams in the NBA since the trade deadline, and those around the league are starting to take notice.

Last week, Celtics head coach Ime Udoka was recognized as February’s Coach of the Month. Now, Celtics star Jayson Tatum is receiving some acknowledgment for his play over the last few games.

Tatum was named the Eastern Conference Player of the Month on Monday for his incredible three-game stretch from Feb. 28 to Mar. 6. During that span, Tatum averaged 41.3 points a game on 52.5% shooting with 6.3 rebounds and 5.0 assists.

His performance can be highlighted by Sunday’s 126-120 victory over the Brooklyn Nets. Tatum scored 54 points with five rebounds and three assists while out-dueling Kevin Durant and Kyrie Irving in what proved to be a signature win for Boston.

The Celtics return to the court Tuesday in Charlotte at 7 p.m. ET, where they will look to continue their win streak against the Hornets. 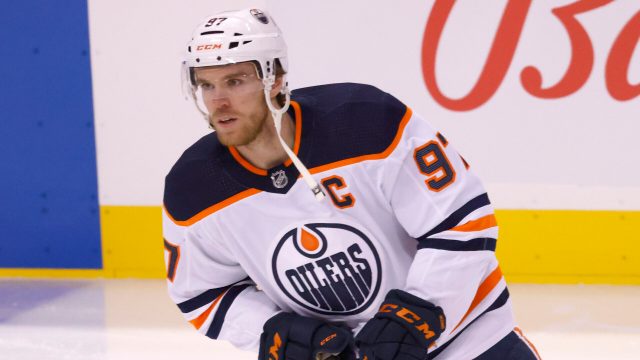 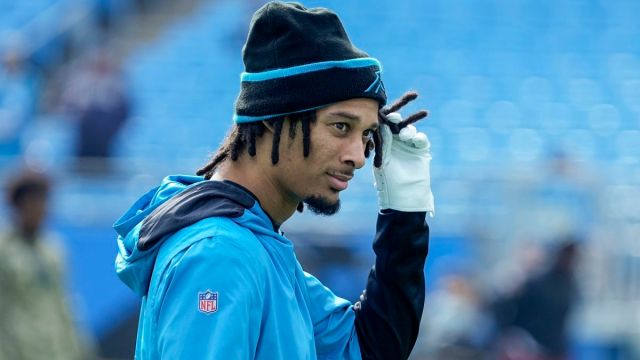