The Boston Celtics were bitten by the injury bug again Thursday.

Boston entered Thursday’s showdown against the Memphis Grizzlies without Jaylen Brown after he suffered a right ankle sprain in the team’s win over the Atlanta Hawks on Tuesday.

Aaron Nesmith joined the starting lineup in his place against the Grizzlies, but also suffered a right ankle sprain midway through the first quarter and quickly was ruled out by the Celtics.

Nesmith walked off on his own power after suffering the injury.

Hopefully this just is a short-term thing and both Nesmith and Brown are able to return to the court soon. 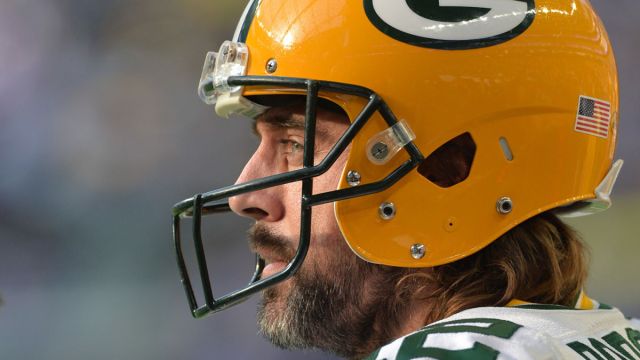 Celtics' Aaron Nesmith Taken to Locker Room; Will Not Return