The state of Massachusetts will not be represented on the ice when the men’s Frozen Four hits TD Garden in April.

None of the five Bay State-based schools involved in the NCAA men’s hockey tournament managed to advance out of the first round. UMass Lowell, Harvard, American International, Northeastern and Massachusetts all were bounced in their opening games.

While disappointing for New England hockey fans, it also was historic. As pointed out by Ted Starkey of Newsday, none of the Frozen Four events hosted in Boston (there had been six) have been played without either Boston University or Boston College. Neither of those teams made the NCAA tournament, but it takes on a new level considering there will be no Massachusetts teams at all.

At least Quinnipiac will be around to represent the region. The Bobcats dominated St. Cloud State, 5-3, and will get Michigan in quarterfinal play on Sunday.

Quarterfinal play continues this weekend. Denver and Minnesota Duluth open the round at 4 p.m. ET on Saturday, while Minnesota State and Notre Dame drop the puck at 6:30 p.m. that same day. The two remaining games are scheduled for Sunday.

Who’s Playing Well?
Everyone was firing away for Quinnipiac on Friday. All five goals came from different scorers, while goaltender Yaniv Perets — who is a finalist for the Mike Richter Award as the top goaltender in men’s college hockey, made 30 saves.

Local Spotlight
Following Northeastern’s loss on Friday, defenseman Jordan Harris took to Twitter to thank the program. The Haverhill, Mass. native is expected to sign an entry-level deal with the Montreal Canadiens, according to multiple reports.

“I will forever be proud to have worn the Husky jersey alongside my brothers,” Harris wrote in a statement. “You made a dream come true for a local kid and I cannot express how grateful I am for the opportunity to represent the University on the biggest stages.”

National News
On the women’s side, Ohio State captured its first-ever national championship by besting Minnesota Duluth, 3-2, on Sunday. Kenzie Hauswirth scored the winner for the Buckeyes with 6:40 left to play in regulation.

The Bulldogs were heavily tested by the eventual champions — Minnesota Duluth goalie Emma Soderberg made 33 saves. 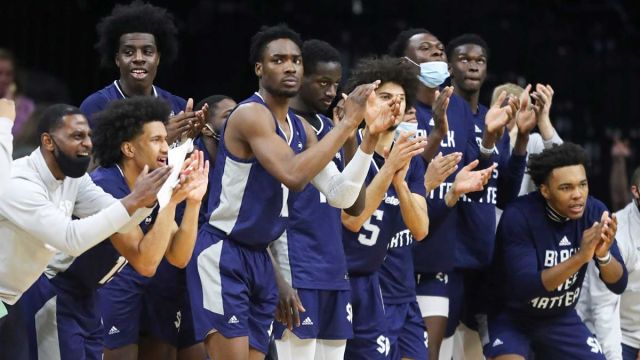 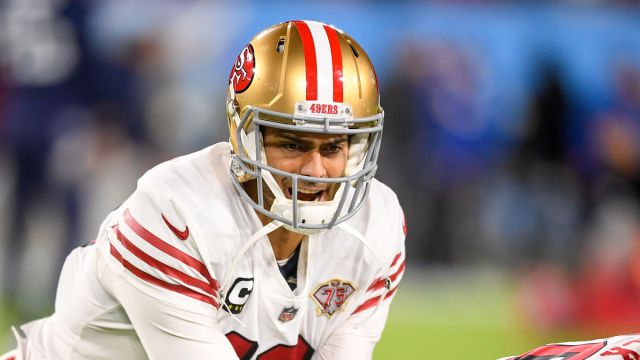