Longtime Seattle Seahawks star linebacker Bobby Wagner remains available on the open market and it appears one speculated suitor, the Dallas Cowboys, have concluded their pursuit on the six-time All-Pro.

“Obviously Dan’s (Campbell) had a history with Bobby and knows him well (so) you look into it,” Jones said, per USA Today’s Jori Epstein. “He’s a great, great football player, Hall of Fame-type player. But as it turned out, it didn’t work out with us.”

Wagner, however, still has a pair of interested suitors with the defending Super Bowl champion Los Angeles Rams and Baltimore Ravens.

All three developments come after NBC Sports’ Peter King reported in his weekly notes column Monday that Wagner is looking to earn $11 million for one season.

Wagner remains one of the best free agents still available on the open market. He is an eight-time Pro Bowler and coming off an age-31 season in which he set a career high in tackles (170). 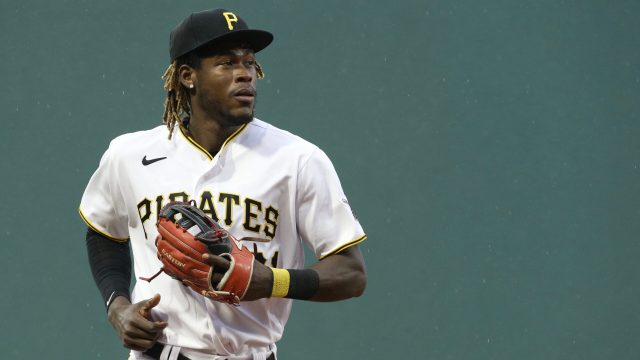 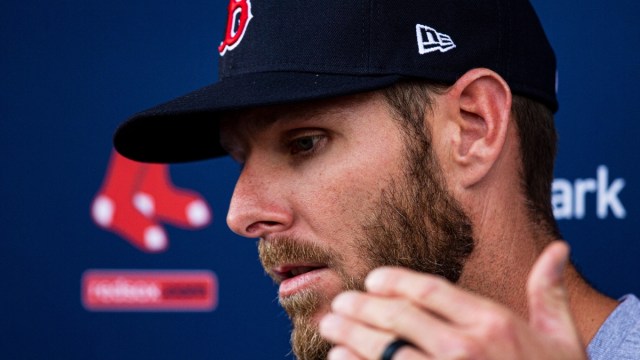