For the first time in his NFL career, David Andrews will enter a Patriots season without Shaq Mason on his right.

New England on Tuesday reportedly sent Mason, one of the best guards in football, to the Tampa Bay Buccaneers for a fifth-round pick. The 28-year-old Mason will be reunited with Tom Brady, his former quarterback.

Mason and Andrews both entered the NFL in 2015, with Mason taken in the fourth round of the NFL draft and Andrews signing with the Patriots as an undrafted free agent. They’ve won two Super Bowls together and helped make New England’s offensive line regularly one of the NFL’s best.

Shortly after news of the trade broke, Andrews used his Instagram story to honor Mason.

“My dawg (Mason) I’ve been lucky for the last 7 years to call you my wingman,” Andrews wrote. “We came into this league as rookies and pushed each other, challenged each other and grew with each other. Gonna miss you.”

Replacing Mason won’t be easy. The Georgia Tech product was Pro Football Focus‘ fourth-ranked guard in 2021 and has been durable throughout his career. The Patriots also have a vacancy to fill at left guard following the departure of Ted Karras, and the future of right tackle Trent Brown, who will be a free agent Wednesday, remains unclear. 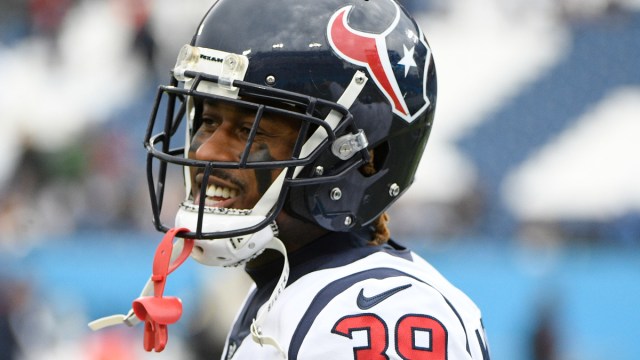 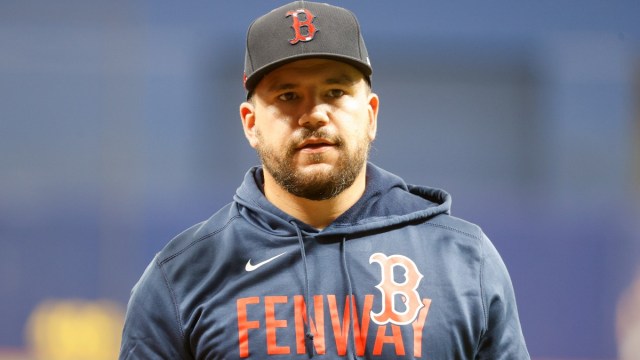