The Red Sox entered spring training boasting two perennial All-Stars on the left side of the infield and two promising young talents on the right side.

With the addition of a five-tool star at second base, Boston might possess the most talented infield in Major League Baseball. The addition, of course, is former Colorado Rockies shortstop Trevor Story.

Story has never played second base before, but is more than comfortable making the transition and will have plenty of help.

After the acquisition, let’s take a deeper dive into the Red Sox infield.

Bobby Dalbec is the biggest question mark out of the four projected starters. He also happens to be the player that could take this infield group to the next level. The other three projected starters are established veterans. Dalbec, however, has another level to reach this year with his first full season under his belt.

Dalbec improved in every major statistical category from the first half to the second. If he levels off at his second-half performance, the Red Sox would be hard to beat in the infield.

In 61 games during that span, Dalbec hit .269 with 11 doubles, 15 home runs, 42 runs batted in and held a .955 OPS. His production combined with Rafael Devers, Xander Bogaerts and Story will round out an infield with an embarrassment of riches.

Not to mention, the Red Sox will have Christian Arroyo handling utility duties. Arroyo is a starting-caliber player with a knack for rising to the occasion in the clutch and will likely be able to remain healthier in a backup role. His presence on the roster will be a luxury for the Red Sox.

If that is not enough, Triston Casas, MLB’s No. 16 overall prospect, is projected to be called up at some point in 2022. Casas is an all-around hitter with surprisingly good defensive capabilities at first base given his 6-foot-4, 252-pound frame.

If Casas does see time in the big leagues in 2022, he could form a left/right platoon with Dalbec, or free the 26-year-old to show off his versatility.

As for the well-known commodities, Devers should be considered a bonafide superstar, with elite offensive production and a glove that is underrated and improving each season.

Bogaerts is one of the most consistent hitters in baseball and rarely makes a defensive mishap on any ball he can get to.

Story’s bat should play well in Fenway Park. It’s possible the 29-year-old could struggle early on but his production should come around, similarly to Kiké Hernández, who took a while to really get going but then became one of the best lead-off hitters last season. Defensively, Story was considered one of the better shortstops in the MLB, moving to second base should only make him better.

Overall, this infield group could stack up against any other in the MLB. They should be a blast to watch all season, especially once Story is brought into the fold. 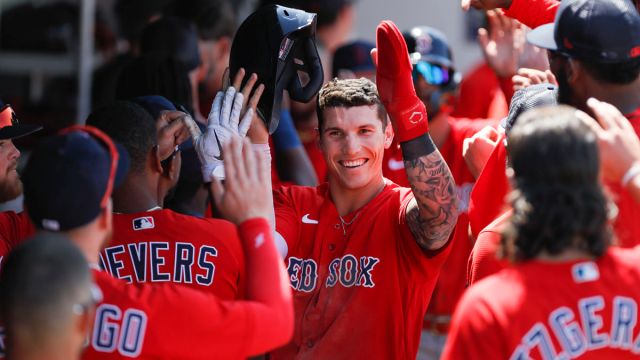 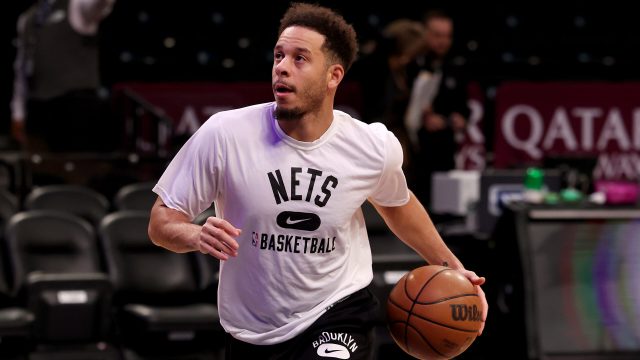