Running backs across the the National Football League, for better or worse, continue to be devalued given that the hard-hitting game impacts both their prime and longevity.

And one specific reported trade package for New York Giants running back Saquon Barkley, the No. 2 overall pick in the 2018 NFL Draft, depicts that considerably.

“Surveying sources in Indy, the consensus trade value for James Bradberry is a third-round pick and Saquon Barkley is a fourth-round pick,” The Athletic’s Dan Duggan tweeted Thursday with the NFL combine being held in Indianapolis.

Duggan added that he is “skeptical” the Giants will pull the trigger on the Barkley trade, as also indicated by NFL Network’s Ian Rapoport on Tuesday.

An additional report from Jordan Schultz, however, has something drastically different with one assistant general manager tell Schultz that New York wants a first-rounder.

Has Barkley performed like that of a top-five pick during his rookie contract? That’s fair to debate given his injury history. Barkley played just one 16-game season with his 2020 campaign cut short after suffering an ACL tear Week 2 all while he’s missed time with ankle injuries twice in three years. But after compiling 2,000 yards of offense en route to the Offensive Rookie of the Year and tacking on another 1,400 yards of offense in his sophomore season (13 games) it’s fair to think a fourth-rounder is too low. Barkley, 25, still possesses the high-quality traits to excel. The fact former head coach Joe Judge was not able to figure out how to use him in 2021 (12.5 rushing attempts per game) shouldn’t be held against Barkley either.

Barkley will be under contract in 2022 with a $7 million base salary after New York picked up his fifth-year option. One would think first-year head coach Brian Daboll would want to keep Barkley in-house to see if he’s capable of getting back to health, but perhaps Barkley’s time in New York is running out as the G-Men exhaust all options in their rebuild. 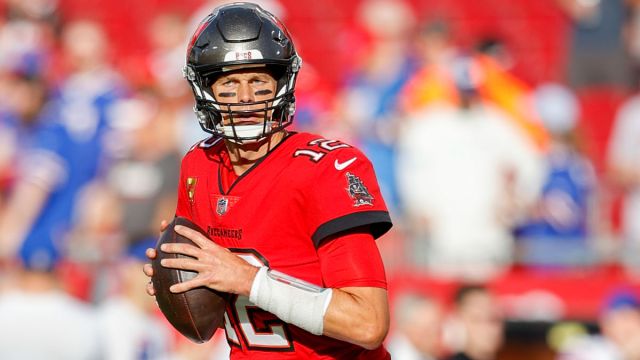 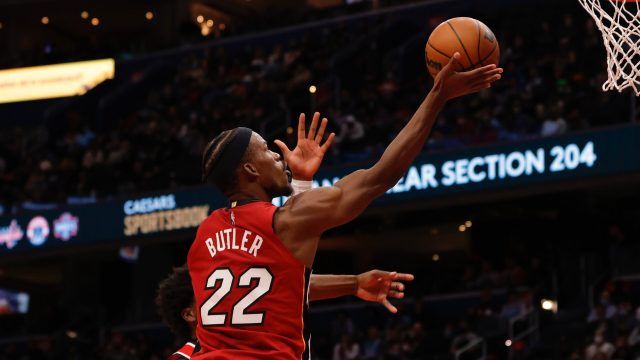