Hampus Lindholm liked what the Bruins had to offer for his extension.

Boston agreed to an eight-year contract extension with the defenseman Sunday after it traded for Lindholm on Saturday, sending Urho Vaakanainen, John Moore and three draft picks to the Anaheim Ducks.

Lindholm checks the boxes for what the Bruins need on the blue line and will be a top-four pairing D-man when he debuts for the Bruins on Thursday against the Tampa Bay Lightning.

The 28-year-old met with the media over Zoom on Sunday after the Bruins wrapped up practice at Warrior Ice Arena. He was asked whether Anaheim tried to extend him and keep him in a Ducks uniform.

“I got offered more money in Anaheim but it was less term,” Lindholm said. “Obviously, Boston is showing who they think of me as a player, a lot of trust. That’s something I can’t thank them enough for — to be able to sign a long-term extension with a great organization like the Bruins. I think that’s most players’ dream. I’m super stoked and excited.”

The defense has been fine for the Bruins this season, but general manager Don Sweeney told reporters it was an area the team felt it needed to address ahead of a tough stretch to end the 2021-22 NHL season.

“He’s an all situational player,” Sweeney said Sunday, per team-provided audio. “… Since January, and in particular February, our team has done a good job and I think Hampus adds to that.”

Lindholm will play on the top-two defense pairings, which only makes the Bruins more dangerous as they prepare for what they hope to be a lengthy Stanley Cup run. 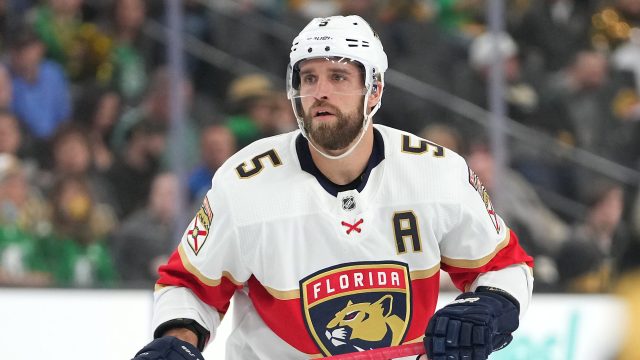 Florida Panthers Have Lost Aaron Ekblad for Remainder of Season 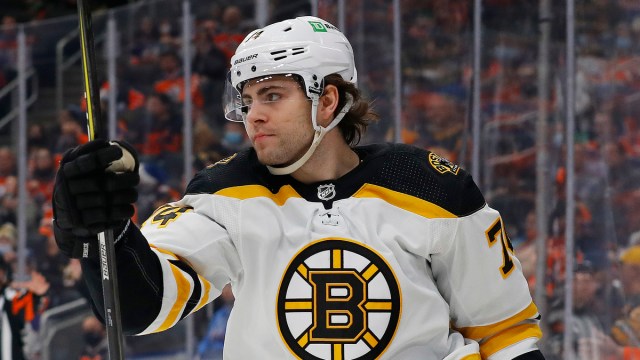