Enes Freedom believes there’s one reason and one reason only why he’s currently not on an NBA roster.

Freedom has been out of the league since Feb. 14 when he was released by the Houston Rockets. The Rockets, who currently own the league’s word record, cut ties with the veteran big man just days after acquiring him in a trade with the Celtics. Freedom wasn’t a focal point in Boston’s rotation, averaging 11.7 minutes per game over 35 contests this season prior to the trade.

In an interview over text message with The New York Times, Freedom took aim at the C’s for his limited time on the floor and also called out the NBA as a whole.

“It doesn’t take a rocket scientist to realize why I got little playing time and was released,” he said. “But it does take people with a conscience to speak out and say it’s not right.”

It would be unfair to call Freedom a significant detriment to the Celtics, but his defense is tough to back up when you consider the run Boston has been on since it traded him. The C’s are 15-3 since Feb. 10 and are starting to make the case as the team to beat in the Eastern Conference. On Jan. 31, Boston only was two games above .500 and sat ninth in the East.

This isn’t the first time Freedom has called out the Celtics. The outspoken advocate thought it was “hypocritical” of Boston coaches to sport patches in support of Ukraine earlier this month. 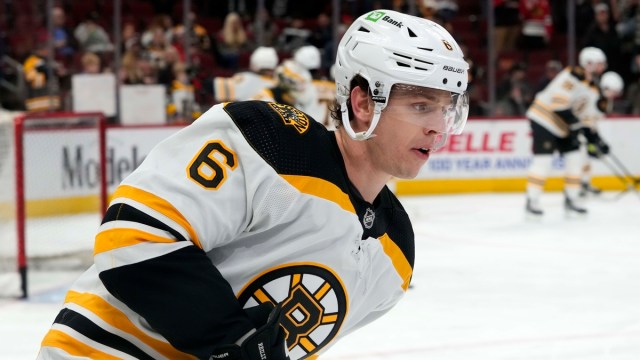 Why Bruce Cassidy Is Scratching Mike Reilly For Bruins-Lightning Game 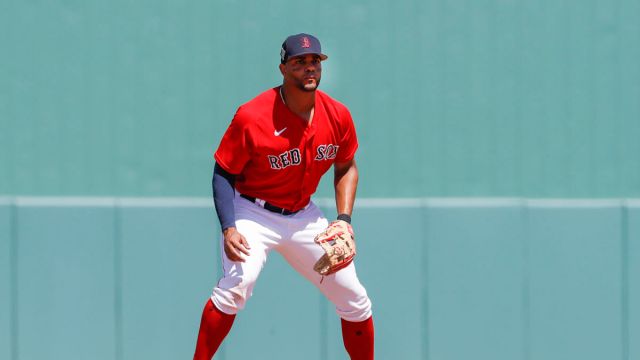