Tom Brady initially expressed how he was looking forward to spending more time with his family while putting his energy into different things off the football field.

Well, that lasted a whole six weeks as Brady announced Sunday he would be returning to the Tampa Bay Buccaneers for the 2022 season. It will be the 23rd season of Brady’s NFL career and third in Tampa Bay.

The decision to come out of retirement after making that first announcement Feb. 1 prompted a lot of people to make jokes at Brady’s expense, and it seemed many were on the same page while poking fun at his family.

Brady did express his gratitude toward his wife Gisele Bündchen and the rest of his family while announcing his return. Bündchen also supported Brady’s decision with an enthusiastic comment on the quarterback’s social media page. 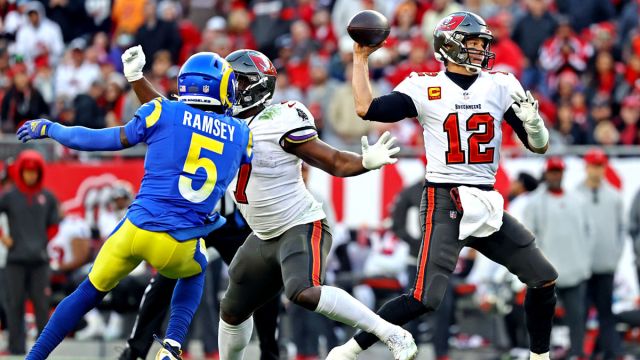 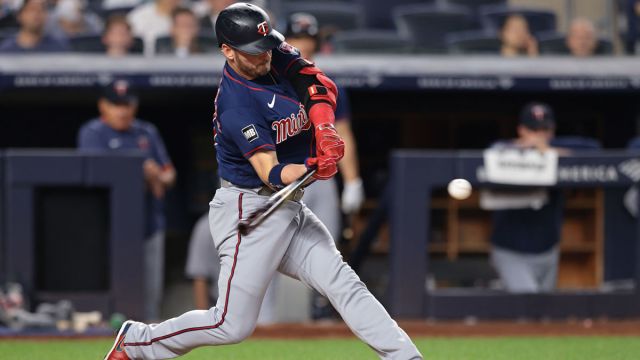