What really happened between Tom Brady and Bruce Arians?

Rich Ohrnberger, who played for the New England Patriots in 2009 and 2010, claimed to know after Brady “retired” last month, and he might’ve been right.

Ohrnberger reported that there was real tension between Brady and Arians last season, specifically over offensive game-planning and the now-former Tampa Bay Buccaneers head coach’s inconsistent work schedule. Such anecdotes fueled speculation that Brady no longer wanted to play for Arians and either was willing to play elsewhere or return to the Bucs if Arians were ousted.

Well, with Brady now back in Tampa and Arians retiring as a head coach, Ohrnberger is taking a victory lap.

So, was Ohrnberger right all along?

Your guess is as good as ours. But when it comes to Brady, Arians and the Bucs, everything is on the table, and none of it smells right. 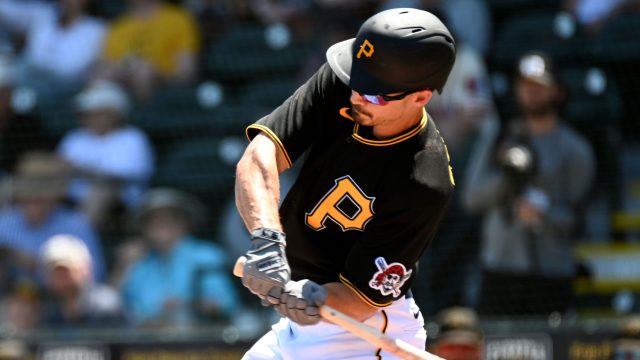 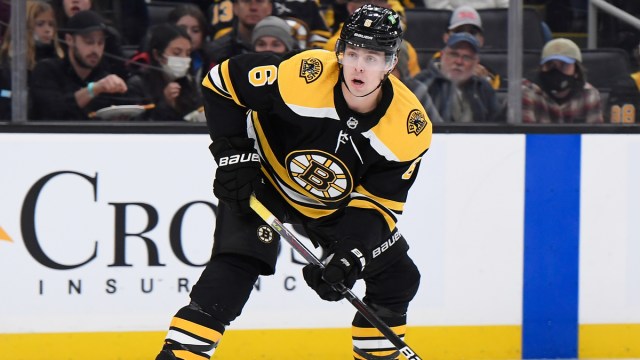