And now Ziegler and McDaniels are skating circles around Belichick during the first week of the 2022 league year.

The Raiders, in a wildly deep AFC West, went out and bolstered its pass rush with the addition of free-agent Chandler Jones. One day later, Las Vegas traded for the best receiver in the NFL while acquiring Davante Adams from the Green Bay Packers for a modest return including the No. 22 and No. 53 overall picks in the 2022 NFL Draft.

Sure, the Raiders now will have to pay the 29-year-old Adams the most of any receiver in history — five years, $141.25 million — but there’s no debating Las Vegas is in a better spot to compete now than they were prior. The Raiders have given quarterback Derek Carr a trio of pass catchers including Adams, shifty slot receiver Hunter Renfrow and one of the best pass-catching tight ends in the league in Darren Waller.

Three moves specifically — Adams, Jones, Crosby — give the Raiders some of the best players at their respective positions.

Belichick and the Patriots meanwhile, after a spending spree last offseason, have focused on bringing back their own veterans while filling the cracks with far less impactful moves. New England also allowed star cornerback J.C. Jackson to walk while not receiving anything for him. They allowed offensive linemen Ted Karras to walk and traded Shaq Mason away. All told, it’s fair some fans around New England have been expressing one major question: What are the Patriots doing?!

And while it’s reasonable the Patriots have not tried to keep up with the Raiders, specifically, the reality is that so many teams around the AFC continue to improve their respective rosters. The Buffalo Bills did so with the addition of Von Miller, Denver Broncos did so with the trade for Russell Wilson and Chargers have done so by trading for Khalil Mack and signing Jackson. The Patriots, who were dealt a first-round exit in the postseason, quickly are falling behind.

Ziegler and McDaniels just so happen to be among those pushing them further down the conference power rankings. 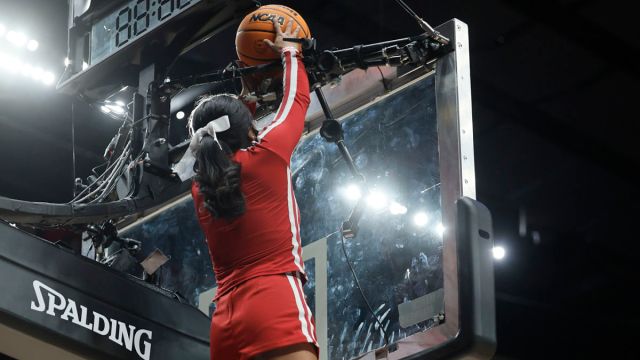 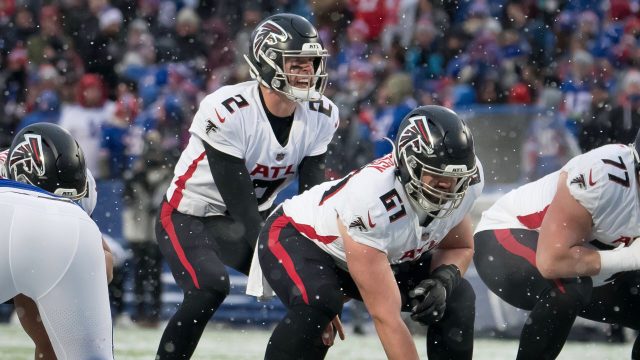