Isaiah Thomas is back in the NBA once again and looked like he belonged Wednesday.

Thomas signed a 10-day contract with the Charlotte Hornets and made his debut in the team’s 119-98 blowout of the Cleveland Cavaliers.

The former Boston Celtics guard logged 14 minutes of action off the bench and scored 10 points in the Hornets’ win. Thomas also hauled down five rebounds and dished out three assists to go along with two steals.

The Hornets are the third team that Thomas has suited up for this season after signing 10-day deals with both the Los Angeles Lakers and Dallas Mavericks earlier this season. Thomas’ stint with Dallas was cut short after just one game after testing positive for COVID-19.

There has been plenty of chatter amongst Celtics fans about bringing back the 33-year-old, but it hasn’t come to fruition to this point. Who knows what will happen with Thomas after his 10-day expires with Charlotte, but hopefully he’s able to stick with the squad if he’s able to keep up this level of play. 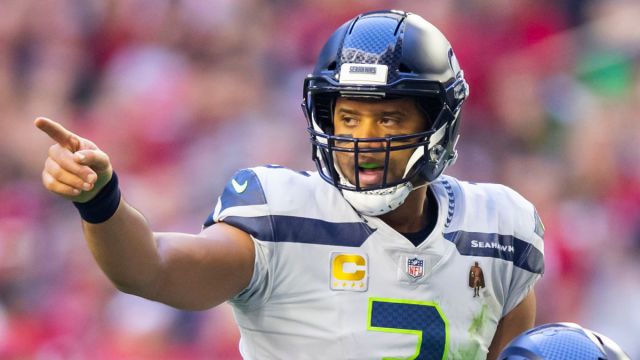 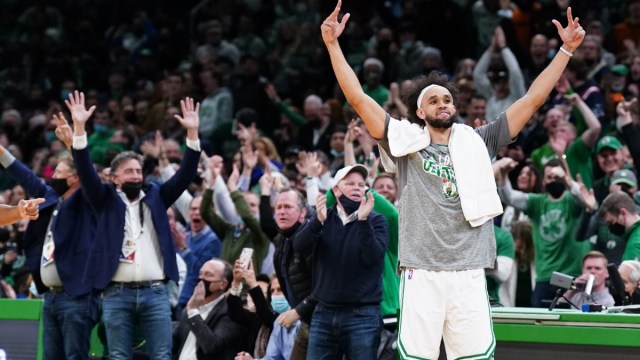