The 99-day MLB lockout ended Thursday, officially ratified by owners, and now transactions will be allowed to resume. Naturally, that begs the question for Boston baseball fans: what should the Red Sox focus on?

Boston already made some moves before the lockout began Dec. 2, 2021. They added pitching depth by bringing in James Paxton, Michael Wacha and Rich Hill, and brought back a Gold Glove outfielder by trading Hunter Renfroe to the Milwaukee Brewers to set up a reunion with Jackie Bradley Jr. But one ex-Red Sox player has some suggestions for the club moving forward.

Will Middlebrooks, who spent three seasons in Boston from 2012 to 2014, responded to a fan on Twitter who asked what his former team should do in free agency.

“Couple bullpen arms,” Middlebrooks wrote. “(Right-handed) bat that could do what (Kyle) Schwarber did last year. Another starting pitcher considering Paxton is still rehabbing (Tommy John surgery) and probably won’t be back until All-Star break if all goes smoothly.”

There are plenty of options that remain on the free agent market and would address all of those needs. Joe Kelly and Kenley Jansen are promising relievers still available, while Kris Bryant is available and checks off that coveted right-handed bat for Boston.

We’ve already explored the possibilities of what those players and a variety of other free agents could bring to Boston — so now it’s time to sit back and watch what the Red Sox choose to do this offseason. 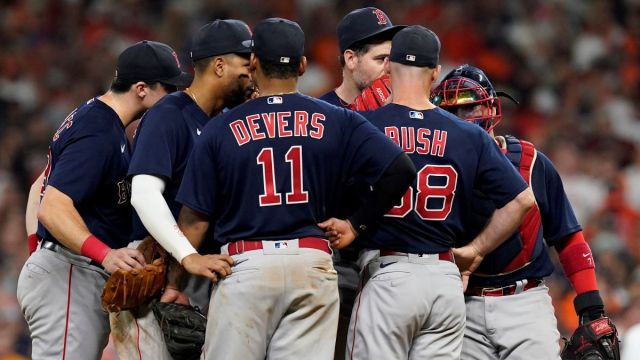 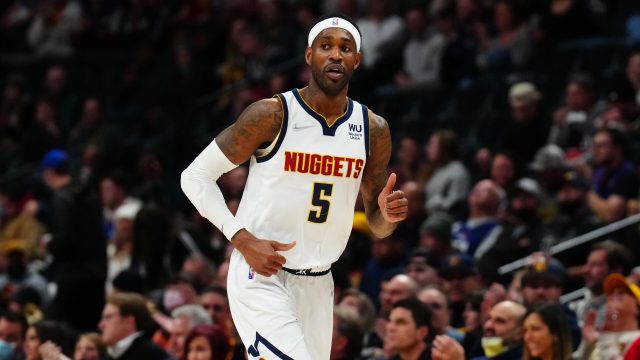