The Atlanta Braves signaled their departure from the battle for Freddie Freeman by trading for first baseman Matt Olson, then signing him to a massive extension on Wednesday. But it appears Freeman got the last word by signing a multi-year deal in the middle of the same night.

ESPN’s Kiley McDaniel and Jeff Passan reported Freeman agreed to terms with the Los Angeles Dodgers and will sign a six-year, $162 million contract.

Freeman had spent all 12 seasons of his MLB career in Atlanta and will enter his age-32 season fresh off a campaign that saw him earn an All-Star selection and Sliver Slugger Award en route to his first World Series title. All of that followed up his MVP run in 2020.

He no doubt will have an opportunity to make another run to the Fall Classic as he joins a loaded Los Angeles Dodgers roster that won 106 games in 2021.

The contract news came after a report that suggested the Boston Red Sox were among teams in the running to land Freeman for 2022. Andy Martino of SNY on Wednesday revealed that the New York Yankees — who on Tuesday signed first baseman Anthony Rizzo to a two-year deal — believed Boston was “serious about Freddie Freeman.”

The Yankees, Toronto Blue Jays, Tampa Bay Rays and San Diego Padres joined the Dodgers as teams rumored to be in the mix for the star.

At the very least, Red Sox fans can take solace in the fact that Freeman is not in the American League East. 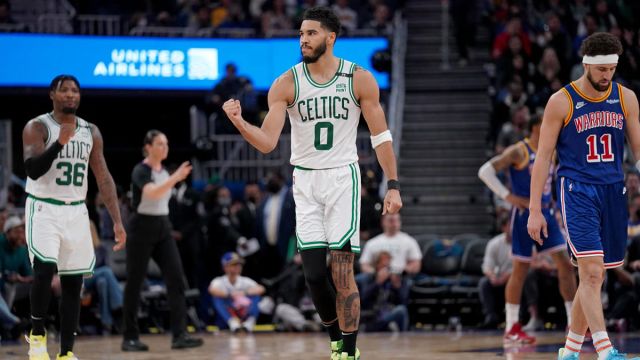 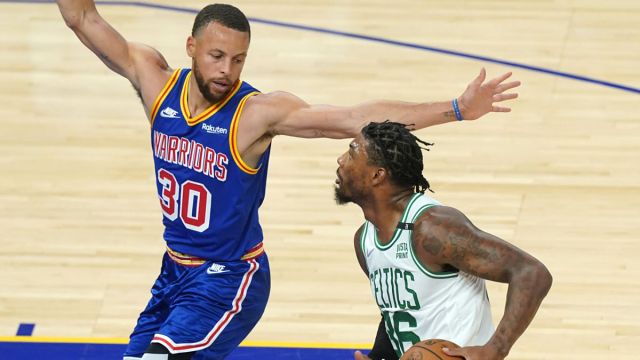