The Red Sox bolstered their lineup and infield Sunday when they reportedly agreed to a six-year deal with free agent Trevor Story.

Boston was in need of a right-handed bat, and Story also provides some potential stability on the left side of the infield should shortstop Xander Bogaerts opt out and not re-sign with the Red Sox after the 2022 Major League Baseball season.

Reports indicate Story will play second base this season, with Bogaerts manning his usual shortstop position. Plus, it doesn’t sound like Bogaerts has much interest in leaving shortstop.

The Red Sox’s infield looks pretty solid — even more solid than it did before. Let’s take a look:

This likely means Kiké Hernández will continue to play in the outfield, where he had success in 2021. But what about Christian Arroyo?

Arroyo played second base last season for the Red Sox and had a brief stint at first base before getting injured in his debut at the corner bag. He told MassLive.com he’d be willing to learn to play the outfield, but it’s unclear what Arroyo’s role will be when the regular season begins April 7.

Regardless, Boston’s infield looks more dangerous with the addition of Story. 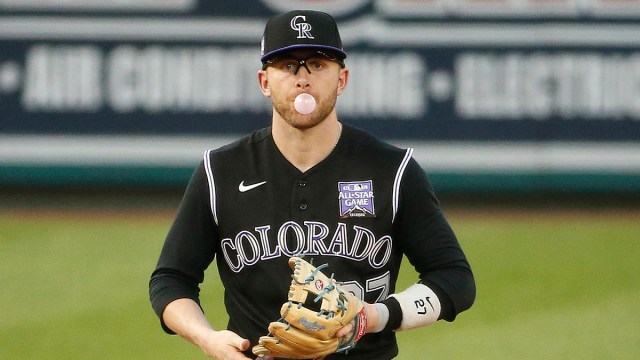 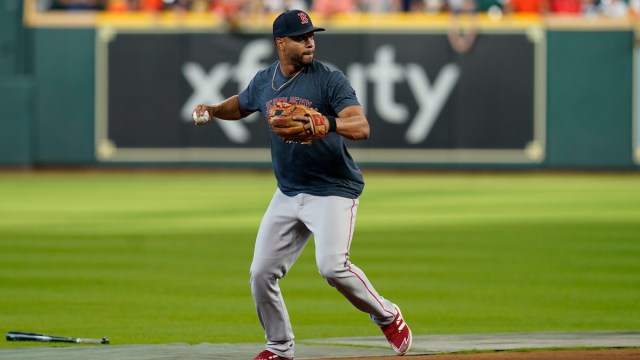