Jerry Remy certainly will remain in the hearts of Red Sox Nation.

The Boston Red Sox announced Tuesday their plans to honor the late broadcaster during the 2022 season. Boston will celebrate Remy’s life and career April 20 at Fenway Park during a pregame ceremony. Red Sox players also will wear a commemorative patch, which features Remy’s name in red and his No. 2 jersey in white beneath it, throughout the season.

Check out a photo of the commemorative Remy patch via the Red Sox:

The 2022 season marks just the third time this century the Red Sox have worn a commemorative patch. The most recent instance was in 2012, when Boston celebrated the 100th anniversary of Fenway Park. The Red Sox also marked the death of legendary slugger Ted Williams in 2002 by wearing a patch.

Remy, who spent more than 40 years as a Red Sox player, coach and broadcaster on NESN, died in October at age 68 after long battle with lung cancer.

NESN will premiere “Remembering Jerry,” at 8 p.m. ET on April 6. The hour-long television tribute will feature feature stories and memories of Remy’s playing and broadcasting careers from his teammates and from current and former NESN broadcasters. Fans also can visit a webpage dedicated to Remy, NESN.com/RememberingJerry, to share their favorite stories and memories of the Red Sox legend. 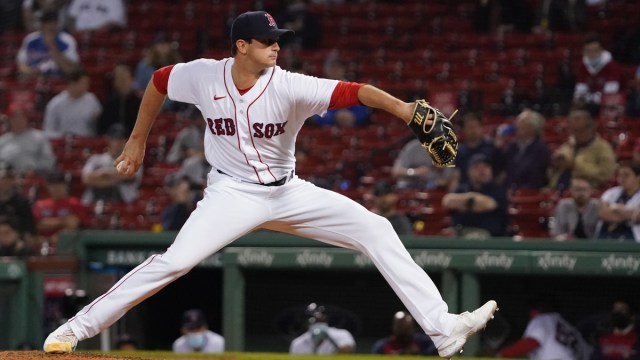 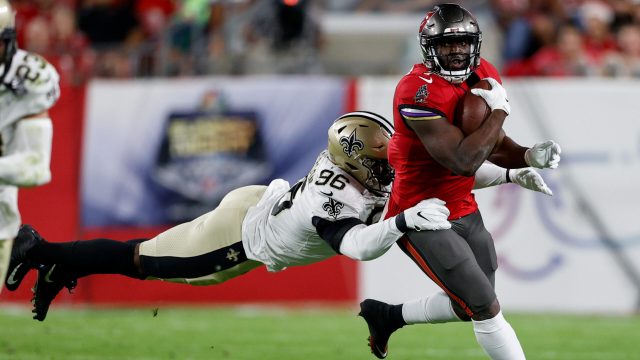